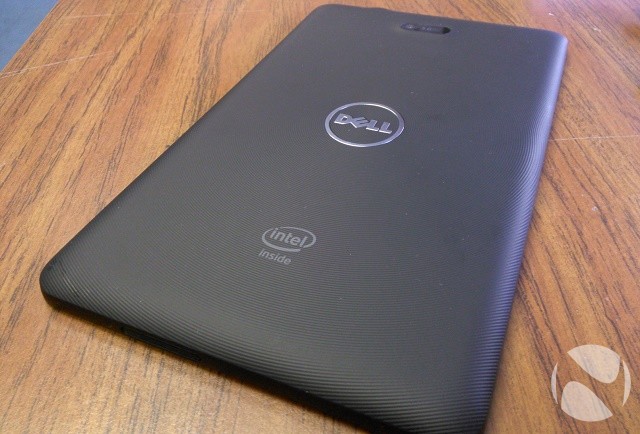 A new fifth iteration of Dell's Venue 8 Pro BIOS has arrived, and the consumer response is positive. I have had a few days to try it myself, and after a five hour flight playing graphics intensive games, I was surprised at how long the battery lasted. I have also noticed some users have been holding on to the third version of the BIOS, because updates since then have reportedly decreased battery life.

However, users on Tablet PC Review forums have been reporting cooler temperatures using benchmark software despite running programs that can normally cause the tablet to become quite warm. Performance increases are discussed as well.  The forum has an incredibly large thread about the Venue 8 Pro, pointing to its successful launch. Various discussion including DIY (Do-it-yourself) projects for the Venue can be found there as well.

The positive response is a welcome change, and should allow all users to finally upgrade their BIOS and enjoy longer battery life and a palm with reduced moisture. During wintertime, the warm back of the device is welcome, but as we approach summertime, a cooler tablet is a nice improvement. Dell has periodically released updates to its BIOS and firmware, but this update is quite substantial. As we near the release of Windows 8.1 Update 1, we can expect to see even further improvements in system efficiency. A link to the updated BIOS can be found here.