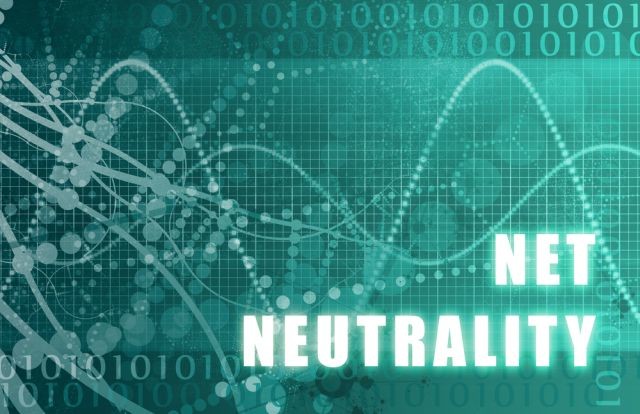 You want net neutrality? You're "arrogant," according to Jim Cicconi, the AT&T Senior Executive Vice President of External and Legislative Affairs. In a response to the Netflix CEO's blog post on net neutrality, Cicconi has decided that Netflix is wrong for assuming that ISPs are supposed to foot the bill for high-bandwidth services and that the financial obligation of supplying content should fall onto the content creator.

"Mr. Hastings’ arrogant proposition is that everyone else should pay but Netflix.  That may be a nice deal if he can get it.  But it’s not how the Internet, or telecommunication for that matter, has ever worked."  - Cicconi

Cicconi's heavily worded blog post lays out a series of "facts" which he believes is worth considering:

He continues on to suggest that those costs will ultimately have to be paid for by the consumers, and it is his view that it should be Netflix that pays for it instead.

Cicconi goes on to critique other aspects of Hasting's post, mentioning that in the current arrangement it is Netflix subscribers that are paying for the ISP's additional capacity, and that cost is incorporated into Netflix' subscription rate. He explains that although Netflix views that as unfair, their net-neutral alternative means that all AT&T internet subscribers would be bearing the cost of building the additional infrastructure, and not just Netflix subscribers.

"As we all know, there is no free lunch, and there’s also no cost-free delivery of streaming movies.  Someone has to pay that cost." - Cicconi

"If there’s a cost of delivering Mr. Hastings’s movies at the quality level he desires – and there is – then it should be borne by Netflix and recovered in the price of its service. That’s how every other form of commerce works in our country. It’s simply not fair for Mr. Hastings to demand that ISPs provide him with zero delivery costs – at the high quality he demands – for free. Nor is it fair that other Internet users, who couldn’t care less about Netflix, be forced to subsidize the high costs and stresses its service places on all broadband networks." - Cicconi

​Is Cicconi right? Netflix has already penned a deal with Comcast, and should it continue to be that way? Or should the cost of delivering the content ultimately fall onto the ISPs, who suggest that they will then push those costs onto all consumers?