On December 18, Microsoft officially announced that it had begun the rollout of the Lumia Denim update, which includes the most recent OS version, Windows Phone 8.1 Update. Some Lumia handsets have already received the update, but most have not, and the company said that it would expand its rollout further to more devices and markets throughout January.

But it looks like this could be the only update that devices receive before the next major version of the mobile OS is released towards the end of the year. 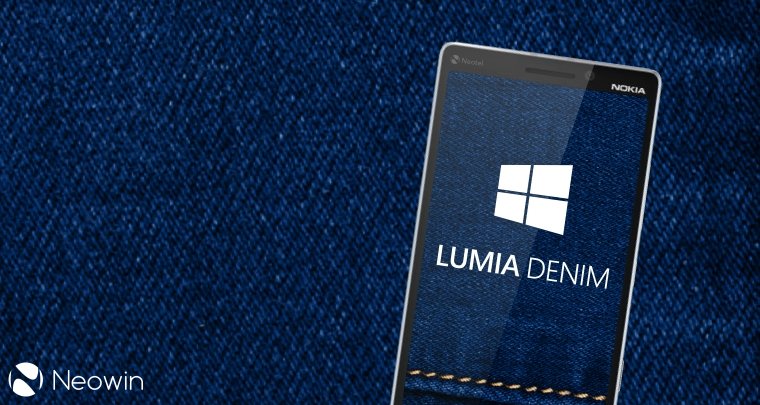 Over the weekend, the company published a 'Phone Insider' app on the Windows Phone Store, which "provides registered users the ability to participate in pre-release phone update programs offered by Microsoft". The app, which is separate to the Preview for Developers app available since last year, hints at a new pre-release testing program for the next major version of the mobile OS, based on Windows 10.

As NokiaPowerUser points out, this doesn't appear to leave any room in Microsoft's plans to launch the rumored 'Update 2' for Windows Phone 8.1. The second update, which was said to include a range of new features, has never been acknowledged by Microsoft. It was rumored to be announced by the end of 2014, but never materialized.

Microsoft's plans may have changed as a result of the delays to its rollout of Denim and Windows Phone 8.1. When Denim was first announced in September, Microsoft said that it would complete the rollout to all handsets in the UK by Christmas 2014. But the company didn't even begin pushing out the update until a week before Christmas, and even now, it has still not outlined a clear schedule for delivery. 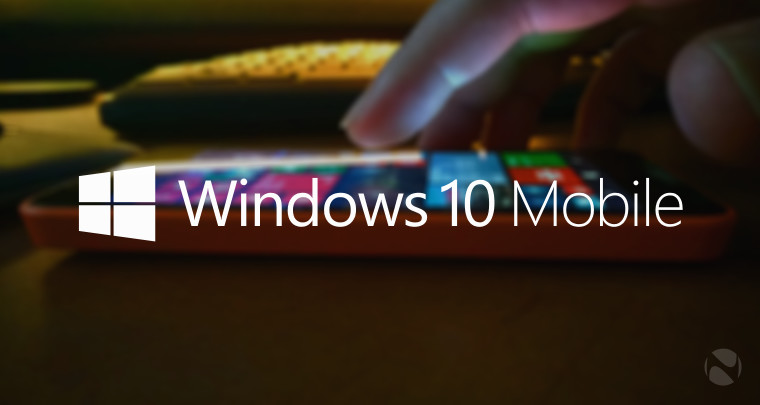 We've known for some time that Microsoft plans to replace the Windows Phone OS with a new unified operating system for phones and small tablets, based on the new Windows 10 release. As we revealed last week, current builds of the new OS refer to this release as 'Windows 10 Mobile'.

Microsoft is expected to announce Windows 10 Mobile at an event on January 21st, at which it will also unveil many new consumer-focused features for its Windows 10 PC release, and the company is expected to offer a preview version of the new mobile OS shortly after that announcement.

With Windows 10 Mobile becoming the new 'bleeding edge' release for developers and enthusiasts, it's hard to see where a Windows Phone 8.1 Update 2 preview might fit in. Indeed, it seems more likely that Microsoft will now be focusing its efforts on perfecting the Windows 10 Mobile release, rather than spending time and resources on incremental improvements to an OS that will effectively reach the end of the road later this year.

If that is the case, then Windows Phone owners face a long wait until the next big update lands on their handsets. Assuming there are no further delays, the global Denim update should be complete within the next 2-3 months - but Windows 10 isn't expected to launch until the second half of the year, perhaps even in Q4. As a point of reference, Windows 8 and Windows Phone 8 launched at the end of October, just ahead of the 2012 holiday season. 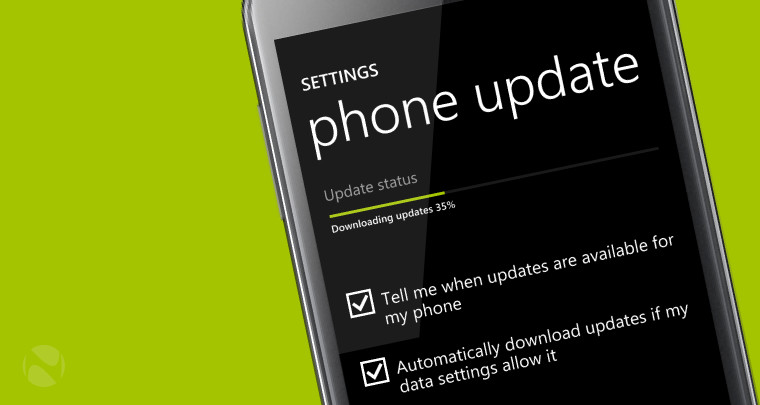 That could mean a wait of up to ten months before the full Windows 10 Mobile rollout even begins - but for those too impatient to wait, at least the preview program will allow users to install the new OS before then, albeit in pre-release form.

Much of this remains speculation for now, but we'll keep digging for info to see if we can clear things up a bit on Microsoft's update plans. But there is one bit of good news to cling to in all this: back in November, Microsoft confirmed that "there will be Windows 10 upgrades for all Lumia Windows Phone 8 devices".

So while it may be quite some time before the update finally lands on your handset, at least you know it's definitely on the way - something that can't be said on some smartphone platforms.