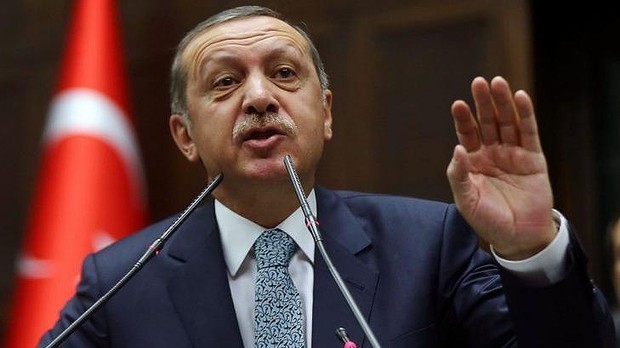 Users in Turkey are finding ways to access Twitter after Prime Minister Recep Tayyip Erdogan announced the site would be "eradicated".

Thousands of Twitterers have resorted to using proxies and programs such as Tor to circumvent the filter installed by Turkish authorities. A popular thread has spawned on a WikiLeaks forum with various ways to access the site, including methods to change DNS profiles and links to VPN networks. 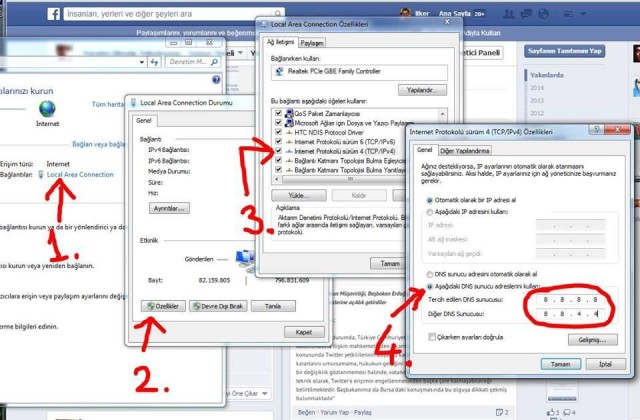 Detailed instructions outline users how to change their DNS profiles.

Twitter has responded to the incident by saying on its official @policy feed that Turks could get around the block using its mobile text services to Tweet. Users reported widespread Twitter outages on Friday, shortly after Prime Minister Recep Tayyip Erdogan threatened to shut down the service. 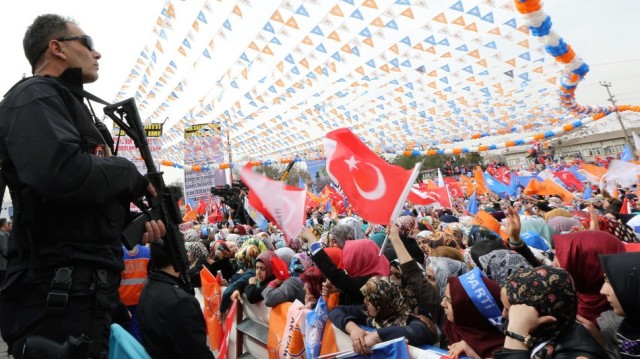 Erdogan announced the news in front of thousands at a rally.

Turkey’s leader said the website would be eradicated, after Tweets of documents and voice recordings allegedly showed evidence of government corruption.

"We will eradicate Twitter. I don’t care what the international community says. Everyone will witness the power of the Turkish Republic."

Users who tried to access the site were directed to a statement from telecommunications regulator TIB, who explained court orders were in place leading to the ban.

This is not the first time Turkey has blocked access to websites. In recent years, thousands of sites have been blocked including YouTube which was banned for two years because of material deemed insulting to the country's founder, Mustafa Kemal Ataturk.