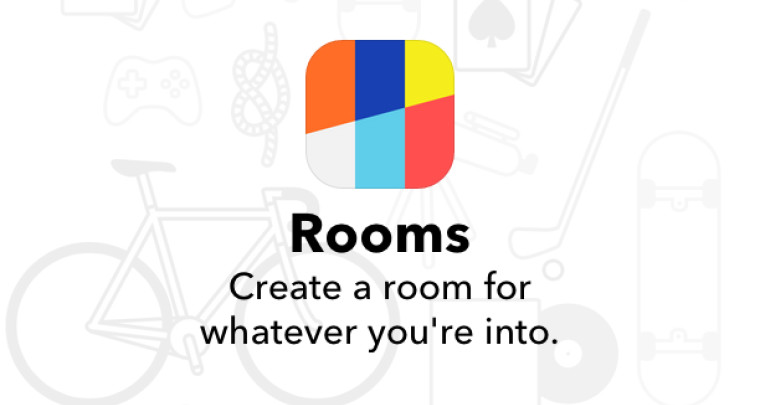 Facebook is being threatened by the creators of "Room," a chatroom application similar to Facebook's recently launched "Rooms" app for iPhone.

Recently, Facebook launched the "Rooms" application which lets users create chatrooms based on interests and allow others to take part in the conversation. The app was released for the iPhone with plans to expand to other platforms later. However, another app which has similar functionality, called "Room" has been available on the App Store since last September and it's creators have alleged that Facebook stole their idea.

The co-founder of Room, Inc, Damien Rottemberg, believes that someone associated with Facebook received information about the Room app and "thought it was cool enough to copy". In a statement sent 9to5mac, Rottemberg said, “We’re sure this is not a coincidence. We don’t understand how Facebook, with all their lawyers, could have released an app with the same name and features. We won’t let this happen and we want to defend all entrepreneurs with great ideas and great visions.”

It has been stated that the founders of Room, Inc are contemplating legal action against Facebook to protect their product.