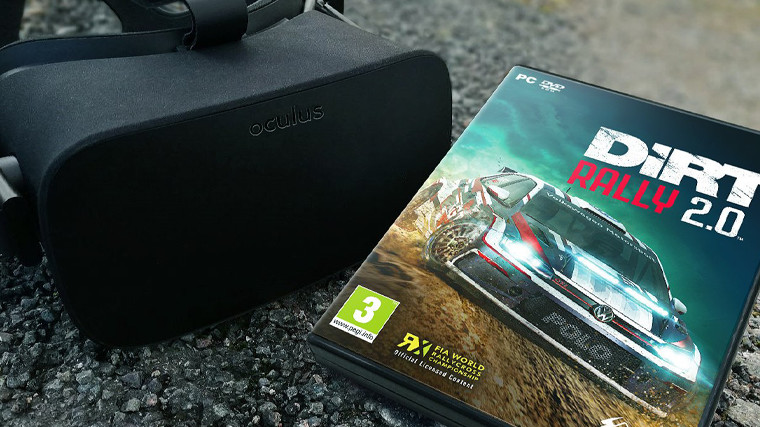 The Codemasters-developed racing game DiRT Rally 2.0 released earlier this year, but it was lacking the highly requested virtual reality support. And now, after several months of teasing, the rally title finally received this addition today, available as part of Version 1.7 update on Steam right now, while the full game has also reached the Oculus Store.

“Since launch our community has been very vocal about wanting a VR version of DiRT Rally 2.0, so we’re delighted to bring this to the PC version,” said game director Ross Gowing. “It turns out that for many of our players VR is the only way to experience a rally game, and this will enable them to enjoy playing like never before.

The new OpenVR implementation on Steam officially supports the HTC Vive and Valve Index headsets. Meanwhile, the Oculus Store version is the one that comes with Rift and Rift S headset support, and it also offers those who purchase it five exclusive car liveries. The developer is recommending players to have an AMD RX Vega 56 or an Nvidia GTX 1070 for an optimal VR experience.

As for if the game will also bring VR support for PlayStation 4 players, Codemasters added that "there are no plans to add PSVR support to DiRT Rally 2.0." The Version 1.7 full changelog can be found here.