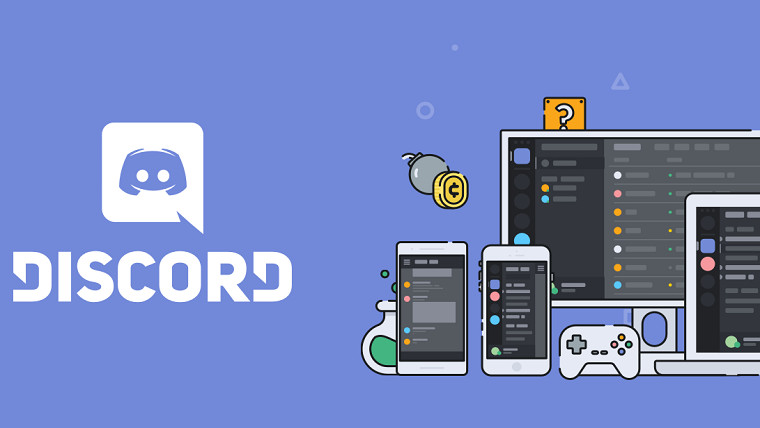 Discord, the famed cross-platform voice and text chat app for gamers, is introducing a new feature called 'Go Live' that strikes the balance between streaming to the general public and gaming with friends on a couch (via Gamasutra).

Essentially, with Go Live, gamers will now be able to live-stream their game to up to 10 friends (including the host) with Discord's desktop app or via the website through the browser with minimal impact on the performance of the host machine. In the official press release, Discord claimed that:

Friends can view your stream from anywhere using the desktop app or by browser (mobile spectating coming by end of year). Plus, Go Live is hardware optimized so you can stream with minimal impact to your game performance. Go Live delivers a virtual couch gaming experience, making any game more social by inviting friends to watch and chat along with you.

It is important to note that Go Live is different from the current screen-sharing feature available in Discord as the new feature will employ game-detection to identify whether or not a game is running on the host machine. If a game is detected, only then will Go Live activate and no part of the screen other than the game will be shown to the viewers.

Go Live will be available to the general public starting August 15th. Mac and Linux users will not be able to live-stream their games through the service. However, they will have the option to join an existing live-stream and view it. Moreover, live-streaming will start by default at 720p for free users. Paid subscribers at Discord will have more options, with Discord Nitro Classic users having the ability to host 1080p streams at up to 60 frames per second while Discord Nitro users having the exclusive option to stream in 4K.