We've known for some time now that Microsoft is planning to launch two flagship-class handsets with Windows 10 Mobile, thanks in no small part to a deluge of recent leaks, including two sets of photos that emerged last week.

Thanks to these leaks, and our own sources, we know plenty about these devices already. ‘Talkman’ – rumored to be called the ‘Lumia 950’ – is the smaller handset, with a 5.2-inch display, and is expected to feature a hexa-core Snapdragon 808 CPU. The larger 5.7-inch ‘Cityman’ – or ‘Lumia 950 XL’ – will get an octa-core Snapdragon 810 processor and a bigger battery. Both devices will get Quad HD (2560x1440px) resolution, 3GB of RAM, 32GB of storage and a 20MP camera, along with a USB Type-C connector.

But we also know that both of these devices will have polycarbonate (i.e. high-grade plastic) bodywork – and for those that favor the use of metal in flagship handsets, that will no doubt come as a disappointment. Indeed, Neowin’s Senior North America Editor, Brad Sams, has seen both devices, and described them as looking similar to the Lumia 640 and 640 XL.

When I reviewed those devices earlier this year, I actually made a point of criticizing Microsoft for the ‘same-again’ design of both handsets. Here’s what I said in my review of the Lumia 640 XL:

Don't get me wrong, I think it's a good-looking device, and there's certainly nothing offensive about its styling. It's just that this general design has been seen so many times before on Lumia handsets and…it's surely not beyond the capabilities of an experienced design team to mix things up a bit in the looks department. Perhaps we'll see a bit more design flair when Microsoft launches its new flagships later this year. 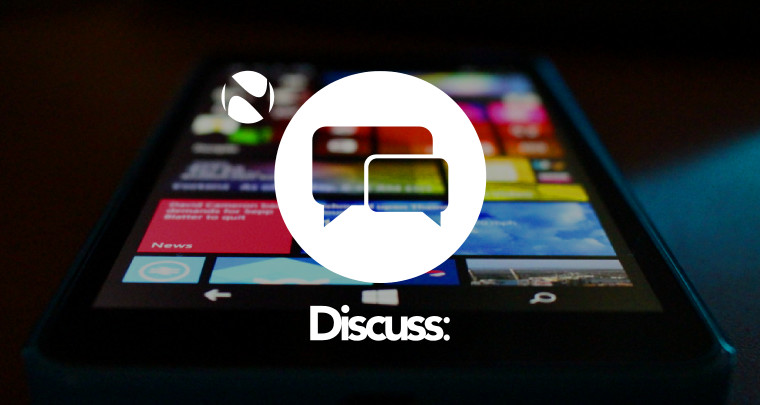 From what we’ve seen so far, it seems Microsoft is playing it cautious in the design department with its new flagships. But under the hood, the new handsets will pack some serious power – and let’s face it, looks aren’t everything.

Of course, it’s worth bearing in mind that there are some other exciting handsets on the way, like the new iPhones, which should be announced in a few weeks’ time. Various Android devices, like the new Samsung Galaxy Note 5 and Galaxy S6 edge+, are also approaching, but haven’t been officially unveiled either.

Perhaps the launch of one of those devices might change your mind later, but for now, we’re eager to know what you’re currently planning to spend your money on. Do Microsoft’s new flagships sound exciting enough for you, or have you got your eye on something else? Let us know your thoughts below!