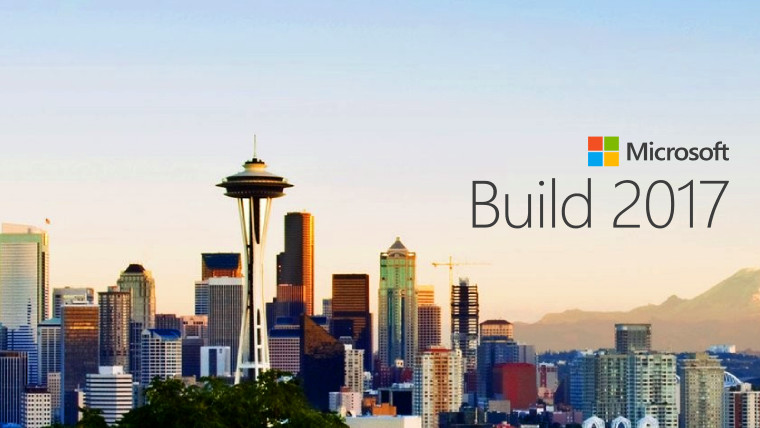 Last week, Microsoft hosted its Build 2017 developer conference in Seattle, where it made a wide range of announcements on its future product plans. Among them were these highlights:

Those are just a few of the details to emerge from the event; you can check out the other announcements and revelations from Build 2017 here. 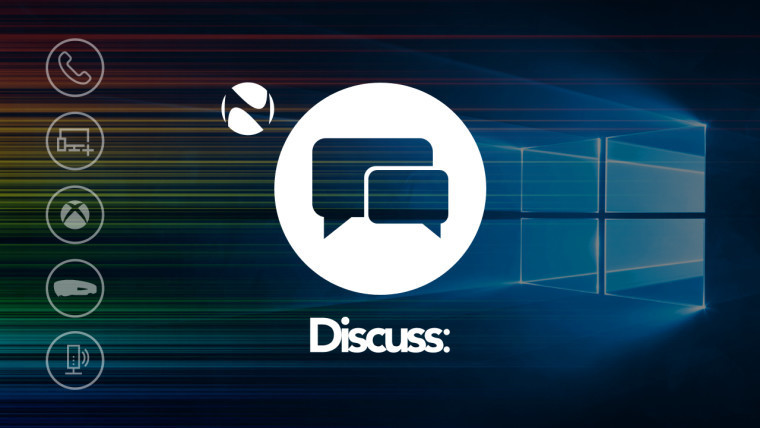 Speaking with other journalists and bloggers at the event, as well as various developers and Microsoft employees, many of those announcements were definite crowd-pleasers, although not everyone was entirely delighted by what the company revealed. The Windows 10 Fall Creators Update name was widely ridiculed; and some were disappointed - though not exactly surprised - that Windows 10 Mobile was largely ignored throughout the conference.

On the whole, though, most attendees seemed to be gushing with praise for what Microsoft revealed at Build; its new cross-platform continuity features - allowing users to easily work across multiple devices - were especially well received. Its improvements to the Microsoft Graph, and new additions to Cognitive Services, were also welcomed by many developers, as were the new Azure IoT Edge platform and Azure Cloud Shell, bringing support for Bash to the Azure Portal.

We're eager to hear what you thought of Microsoft's announcements at Build. Was there anything that you found particularly delighting, or frustrating? Do you think Microsoft's cross-platform vision - helping Windows to work better with iOS and Android - is a step in the right direction? And was there anything that you were hoping to see at Build which didn't make an appearance at the event?

Have your say, and share your thoughts with us in the comments below!