Only a few years ago, a decent entry-level smartphone might have set you back a couple of hundred bucks. A small, low-res display, a tiny sliver of RAM and other basic features would have been about as much as you could expect for that sort of money - but of course, technology never stands still for long.

But the cost of buying a smartphone has continued to fall since then, and the same money that would have bought you something extremely basic a couple of years ago can now go a lot further. A device like Microsoft's Lumia 435 can be purchased for as little as $50 off-contract, and while it could never match a flagship for performance, you can still enjoy a remarkably complete and usable smartphone experience with it, despite its tiny price tag.

And as hardware costs continue to fall, premium technologies are making their way down to lower-end devices more quickly. A mid-range device like the Lumia 640 XL might cost around $250, but its camera, for example, features ZEISS optics - a feature that used to be reserved for premium Lumia handsets.

Its smaller sibling, the Lumia 640, can be purchased for just $79 - but as we found in our recent review, its 5-inch HD display, Snapdragon 400 processor, 8MP camera, impressive battery life and more make it a superb choice for budget-conscious buyers. It seems that Microsoft plans a similarly well-specced offering for its Lumia 550, which is rumored to replace the 640 next year.

And it's not just Microsoft, of course - we've seen plenty of examples of increasingly well-equipped Android handsets at low prices too. Chinese manufacturer Xiaomi is perhaps the most obvious example - its Redmi Note 2, for example, features a 5.5-inch Full HD, octa-core processor, 2GB RAM and plenty more high-end specs, for the equivalent of just $128. 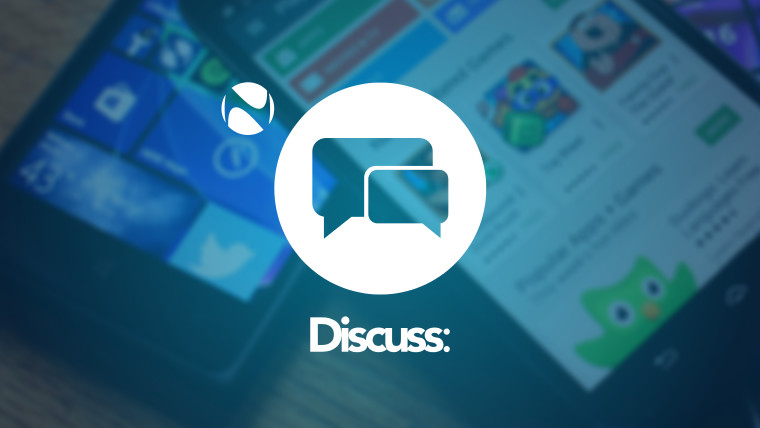 With a new generation of devices on the horizon, running Windows 10 Mobile and Android 6.0 Marshmallow, we're keen to know about your latest expectations for affordable smartphones. Is price the single most important factor for you, or are you willing to pay a little more to ensure you get certain features? Which features do you consider must-haves, even on the most affordable handsets? And what are the absolute minimum specs that you think a modern smartphone should offer?

Of course, everyone wants cutting edge specs for next to nothing, but let's try to keep things a little realistic if we can... Share your thoughts with us below - we're eager to hear what you think!