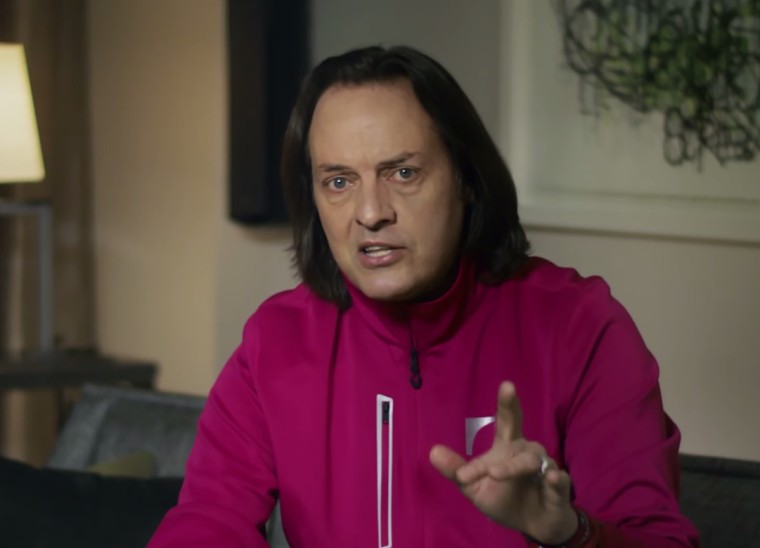 Over the last several years, different companies have tried to acquire T-Mobile. AT&T made an attempt to purchase T-Mobile for $39 billion dollars, which ended with the Department of Justice preventing the sale. A few years later, Sprint also attempted a merger, which ultimately never came to fruition. Today, The Wall Street Journal is reporting a new deal is in the works between Dish Network and T-Mobile US.

Naturally, nothing official has come from either company, but sources close to the deal state that T-Mobile and Dish Network are in talks to merge. If the merger were to take place, both sides have agreed that current T-Mobile CEO John Legere, would retain the title of CEO of the newly formed company.

If T-Mobile US and Dish Network are able to agree to a merger, this would be a huge deal similar to the one that AT&T made earlier last year with DirecTV. Sources are stating that although talks are occurring, the financial terms of the deal are far from solidified. Naturally, once everything has been solidified, T-Mobile and Dish Network wil have to seek approval of the deal via regulators.