While there are still a ton of questions about the true legitimacy of the digital currency Bitcoin, more and more businesses have started accepting them for payment of bills, services and goods. Today, the satellite TV provider Dish Network announced it will become the largest company yet to embrace the currency. 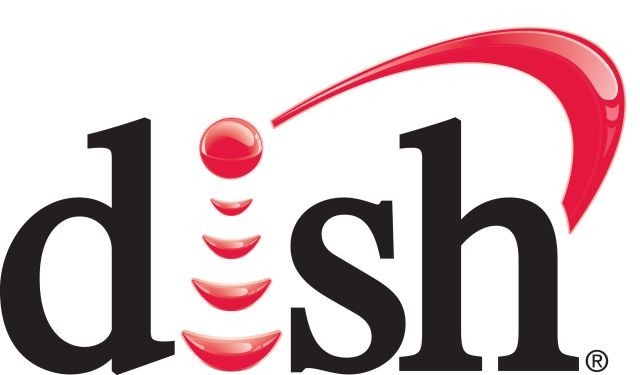 Dish Network's press release said today it will start accepting Bitcoin bill payments sometime in the third quarter of 2014, with Coinbase selected as the processor of those transactions. It can only be used for one-time payments, however. Bernie Han, the executive vice president and COO of Dish Network, is quoted as saying:

We always want to deliver choice and convenience for our customers and that includes the method they use to pay their bills Bitcoin is becoming a preferred way for some people to transact and we want to accommodate those individuals.

Today's announcement comes a couple of weeks after rumors of PayPal possibly accepting Bitcoin as an option for its service. If that does indeed happen, it could open a way for even for large businesses to start accepting the digital currency. It could also fuel the efforts by some governments to start regulating the use of Bitcoin.