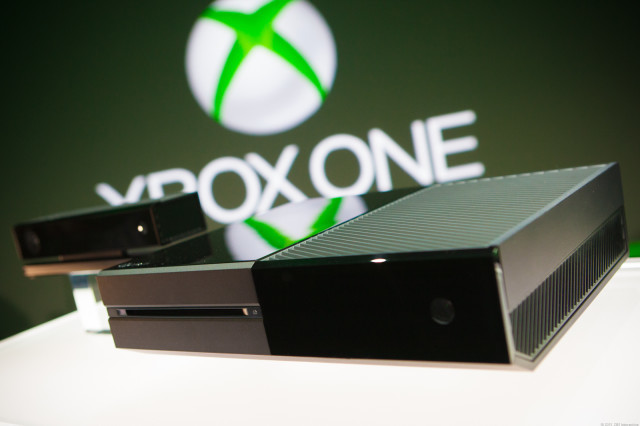 Microsoft will be launching the Xbox One on Friday in 13 countries and territories around the world. All indications are that shipments of the next-generation game console will be small on launch day, so unless you have already pre-ordered one weeks ago, you may be out of luck. However, there may not be a need to spend $500 on the Xbox One. There are plenty of giveaways and contests where you could get an Xbox One for free.

Below is a current list of all of the Xbox One giveaways and contests that we are aware of that appear to be legitimate. If you spot any more that we missed, we will add it to this list. We will point out what countries and age groups are eligible for each contest, but it's important that you read the official rules for each giveaway before you enter:

Doritos-Mountain Dew: This contest asks that U.S. residents 17 years of age and over purchase specially marked packages of either product and enter a code online so they can either bank points for auctions to get an Xbox One or put in an entry into a giveaway for the console. The official rules can be found on the site.

Microsoft's Tailgaming Sweepstakes: Microsoft is giving out 10 limited edition Xbox One consoles as part of the grand prize of this contest, which also includes a trip to the Super Bowl in February. U.S. residents 13 years of age and over are eligible to enter the contest.

Bing Rewards: If you are a member of Microsoft's Bing Rewards, you can use credits obtained by searching on Bing to enter two Xbox One giveaway bundles. Three winners will get the console with FIFA 14 and Madden NFL 25 and the other contest gives three winners the console and Ryse: Son of Rome, Dead Rising 3 and Forza Motorsport 5. More info on Bing Rewards can be found on their official site.

IE team: Microsoft's Internet Explorer team is offering two U.S. residents a way to get an Xbox One via a Twitter contest. People can enter by using the Twitter @IE handle and the hashtag #IEonXboxOne, along with a message "telling us about what you’re excited to experience in Internet Explorer for Xbox One." The winners will be picked on November 21st.

Microsoft Store's Killer Instinct Tournament: On Thursday, the day before the Xbox One launch, six Microsoft retail stores will hold Killer Instinct tournaments on site. The winner will get an Xbox One console among other prizes.

Again, these are the contests that we are aware of that seem to be legitimate giveaways. Always be careful when you see such contests that don't appear to have the backing of Microsoft or a major company as they could be a scam trying to get your information for marketing or malicious purposes.