Three police officers face disciplinary action after the discovery that they had been sharing hardcore pornography during their night shifts. The footage had been found on their mobile devices after a "phone check" relating to the Plebgate inquiry. 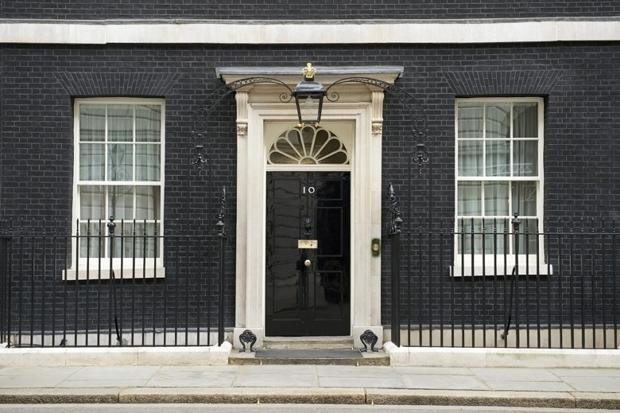 The rapid development of wireless technology only makes it easier for such events to happen, NFC, Apples Wireless technology and the ancient Bluetooth are all under high demand, and forces you question how often the medium is exploited.

Back in the days of the Walkman and the old Nokia's, Bluetooth was a primary method of exploiting victims mobile devices, gaining access to their contacts, hacking into their calls and sending messages. Now it is apparent that similar behavior is resurrecting - from even the most prestigious of streets.

Scotland Yard has stated that they arrested 3 officers upon distributing explicit images. Sir Bernard Hogan-Howe (Commissioner of the Metropolitan police) previously pledged that "total policing and total professionalism" were expected in the Police force. It's now apparent that's gone out the window all because of a wireless microchip.

Source: The Times News | Downing Street image via The Times