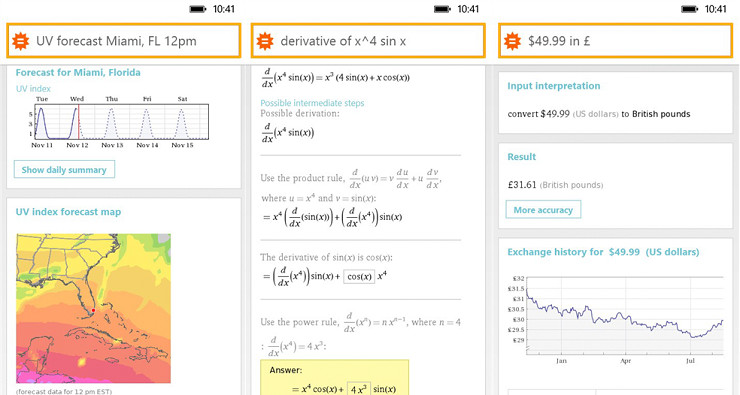 Looks like a good day for Windows Phone users as they're getting access to two official new apps today, both of which could be considered major: Wolfram Alpha and Duolingo.

Wolfram Alpha is a super popular computational engine that can calculate and deliver results on a huge variety of topics. As long as you know how to properly ask a question you can use it for anything from mathematics and engineering to finding out if a helium filled balloon could slow you down while falling out of an airplane.

The Wolfram Alpha app is available in the Windows Phone Store for $2.99 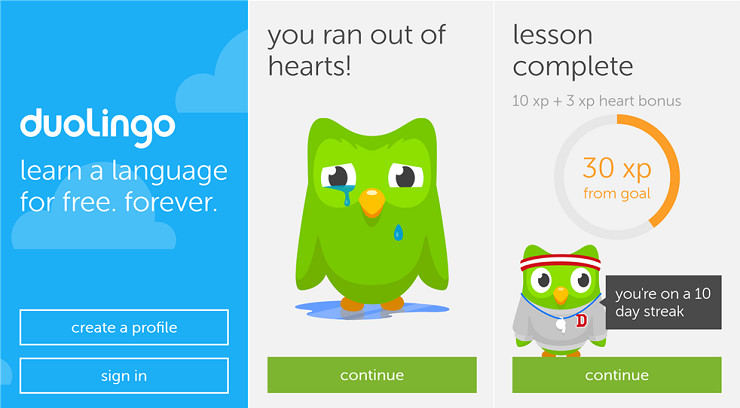 Obviously knowing physics and mathematics can get you started when communicating with other people but sometimes it helps if you also know a different language. This is where Duolingo comes in, as the app and the website are designed to help you easily learn a second or even a third language.

Duolingo has been a very popular service for folks looking to break language barriers, with over 50 million users around the world. And the Duolingo app has constantly been on top of the charts on both iOS and Android so it’s great to finally see an official version on Windows Phone.

Featuring achievements, bite-size lessons and numerous game elements the Duolingo app can get you on your way to saying omlette du fromage. The app is available for free in the Windows Phone Store.