On day two of E3, Sony kicked off their announcement with some new game titles and demonstrations of what consumers can expect this holiday season. Sony's focus on the PlayStation 3 is to tightly integrate your in-home gaming experience and be at the forefront of the industry.

PlayStation 3's big focus for this year and next will be to introduce 3D into your games and into your home. Sony is introducing some new 3D games like Killzone 3, Fight, Grand Turismo 5 and many more.

Killzone 3D
Sony started off their announcements with a demo of Killzone 3. The third installment in the series, exclusively on the PlayStation 3, will for the first time be featured in 3D.  The live 3D demo showed off some new stylish gameplay, including a jetpack to fly around. The demonstration also showed off some really interactive AI gameplay and life-like graphics.

Although the demo was showing off "pre alpha" code, the gameplay appeared almost flawless without any major glitches. Killzone 3 will also be fully compatible with PlayStation Move, taking your gaming experience to the next level.

Killzone 3 will be available worldwide this February only on the PlayStation 3. 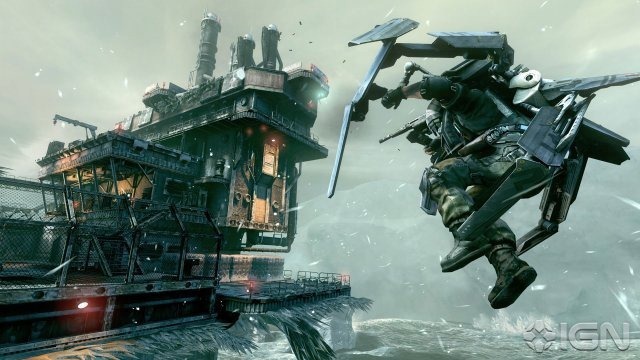 Sorcery
Using the PlayStation Move controller, you can control a sorcerer and cast spells on enemies with the use of your controller. The game allows you to change into creatures such as a rat to navigate your way through small places, like a tunnel. Others creatures throughout the game will allow you to perform different tasks and complete challenges. Spells are cast using a specific motion of the controller to create fire, water, earth and other type of spells.

Sorcery is scheduled for release in Spring 2011. 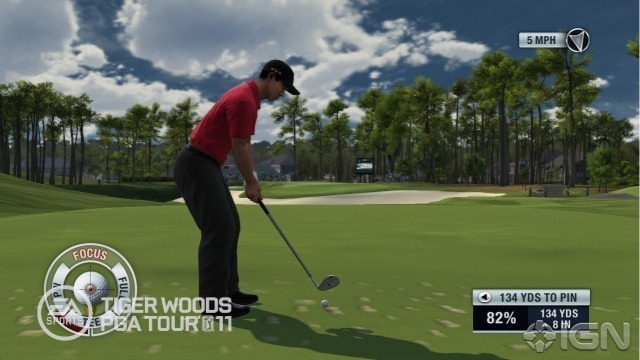 Heroes on the Move
For the first time ever, Ratchet and Clank, Jak and Dexter, Sly Cooper and Bentley will be featured in the same game. Heroes on the Move will feature all six characters in one epic battle. Not much more is known about the game or adventures the Sony mascots will face.

Little Big Planet 2
Similar to the big smash hit Little Big Planet, the second installment of the game will include more mini-games, adventures and online sharing. The game gives users full control over how their world is shaped and completed, allowing for the user to create and build their own world, with an infinite number of possibilities.

Little Big Planet 2 will introduce a bunch of new mini-games including a RTS style game, racing, and much more. 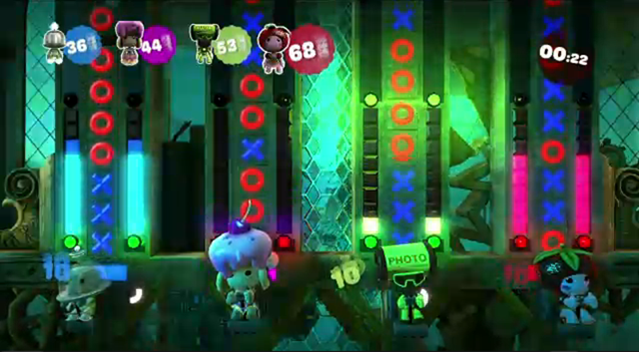 Medal of Honor
As debuted at the Microsoft Xbox 360 announcement, Medal of Honor is also coming to the PlayStation 3. With all new content being debuted, Medal of Honor takes us out of the World War II era and into modern combat.  The game takes place in the war-torn Afghanistan, and features an intensive single player and multiplayer.

The single player is being developed in house, while Dice, the people brought you Battlefield: Bad Company 2, is developing the multiplayer aspect of the game. 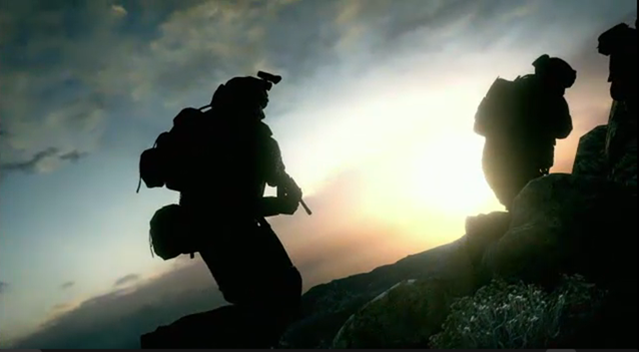 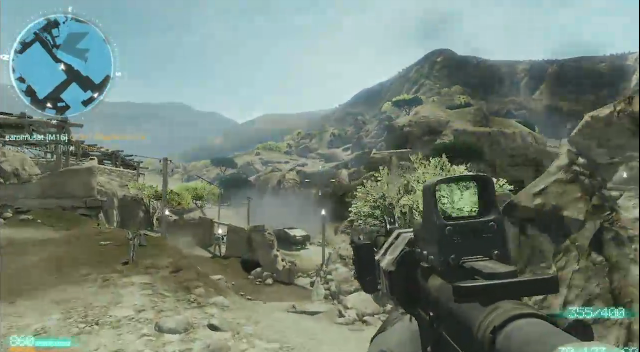 Dead Space 2
From the hit seller Dead Space, comes the second installment in the series.  Dead Space 2 will support PlayStation Move controller, allowing you to be even more involved in the game then ever before. Dead Space 2 puts you deep into outer space, fighting off an alien species. 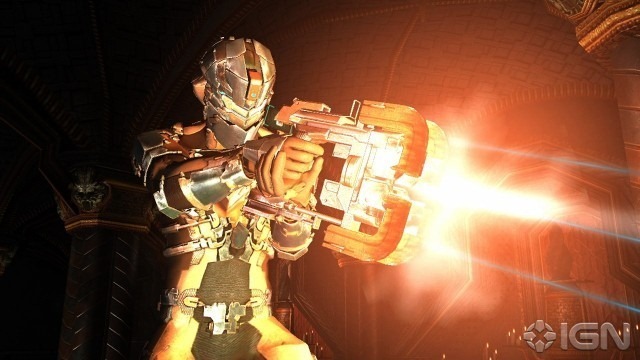 Portal 2
The original hit Portal was released on the PC when it first debuted in The Orange Box. Now with the ever increasing popularity of the game, Portal 2 will be coming to the PlayStation 3. The first person shooter and puzzle games gives users a totally different experience, as they travel through portals trying to solve elaborate puzzles. 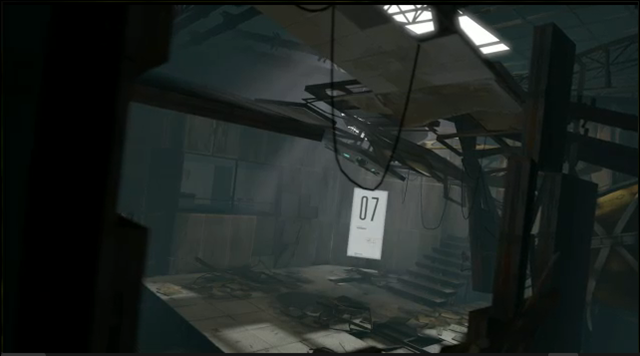 Final Fantasy XIV: Online
Although Sony didn't mention much about this title, the story and adventure will likely be similar to the Final Fantasy XII experience. 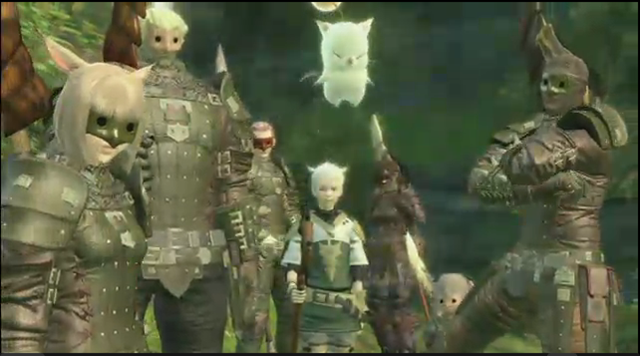 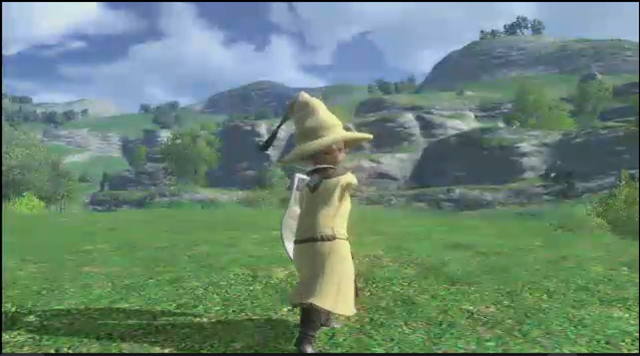 Grand Turismo 5
The highly anticipated franchise of the Grand Turismo series is back. One of the most realistic driving simulators is back, and in 3D. Sony announced that Grand Turismo will be available in two versions, on one disc. One experience being in 3D, for users with a 3DTV and the other mode for standard and HDTV's.

Grand Turismo will be available on November 2, 2010.

Twisted Metal
One of Sony's most twisted car game to date, the first of the Twisted Metal series will be coming to the PlayStation 3. With new vehicles and modes including “Nuke,” where teams face off onto one another, defending their team leader from the other team, who want to destroy these airborn statues.

Players for the first time will be able to choose from a helicopter, giving you an aerial view of the battle ground.  Others players will also be able to use a sniper riffle from your car, which can take out the enemies with a single shot.  Twisted Metal will support up to 16 players online. 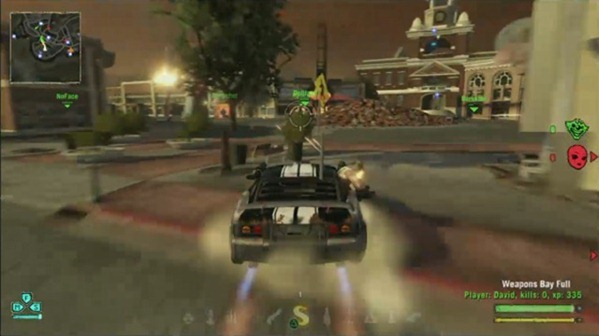