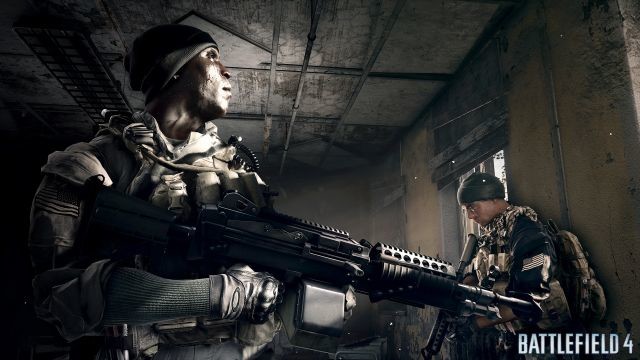 "Battlefield 4" is one of EA's PS4 launch titles.

Sony made PlayStation 4 buyers download and install a 1.50 firmware update to enable many of the new console's features when the PS4 went on sale earlier today in the U.S. However, a new support alert from game publisher Electronic Arts now claims that the 1.50 firmware version is causing issues with PS4 games, including EA's titles.

In a post on EA's support site, it states that the current firmware version "results in stability issues while playing games on the system. This affects all games on the PS4, including EA titles, causing crashing/freezing and non-responsive connections between the player's console and their TV Screen."

The support page adds that Sony is "working to resolve the issue as quickly as they can." In other words, PS4 owners can expect to download and install a new firmware update in the very near future. Naturally, we will post a notice when that is released. In the meantime, owners of PS4 consoles might be wise to hold off playing any games they might have downloaded or purchased at retail stores until this is stored out.

Update: EA has now pulled that support post from their site. We have emailed both EA and Sony to find out what's going on.

Update 2: The support page is now back up but there's a new message saying that the original alert "was posted in error."

Thanks to Neowin reader Showan for the tip in our forums!