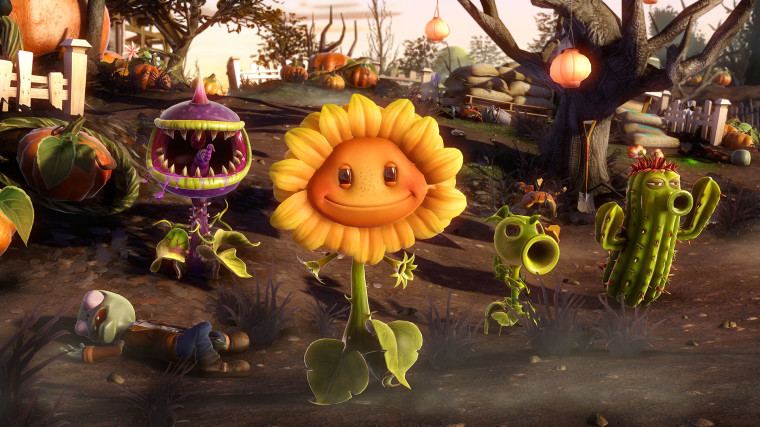 PlayStation owners may be about to smile, as this weekend they can get their hands on some free games.

EA is offering a free game for every "modern" PlayStation console (those being the PS3, PS4 and PS Vita) , but only for this weekend, to celebrate the 20th anniversary of the PlayStation.

The promotion runs until midnight (Pacific) on December 7th, so time is limited. EA is offering Need for Speed: Most Wanted for the PlayStation Vita, Mirror's Edge for the PS3 and Plants vs. Zombies: Garden Warfare for the PS4.

Finally, EA is offering Plants Vs. Zombies for the PS4. The game, which started on mobile, has recently become quite popular on consoles, so it is good to see EA offering a popular game for free, even if only for a limited time. Normally retailing for almost £30, this is an absolute steal.

The games are available for download from the PlayStation Store for anybody with a PlayStation account. PlayStation Plus membership is not required.

This promotion is a limited time offer, so get downloading. Just make sure there's enough room on your hard drive.

Update: Post excerpt updated to reflect that Need For Speed: Most Wanted is for the PS Vita; not the PS4.