Yesterday, EA found itself in hot water when a post from a UFC 4 player went viral on Reddit with almost 100,000 upvotes. The post highlighted how the company is placing full-screen in-game advertisements for Amazon's The Boys in its $60 UFC 4 title.

EA has now removed the commercials following massive backlash from the game's community. 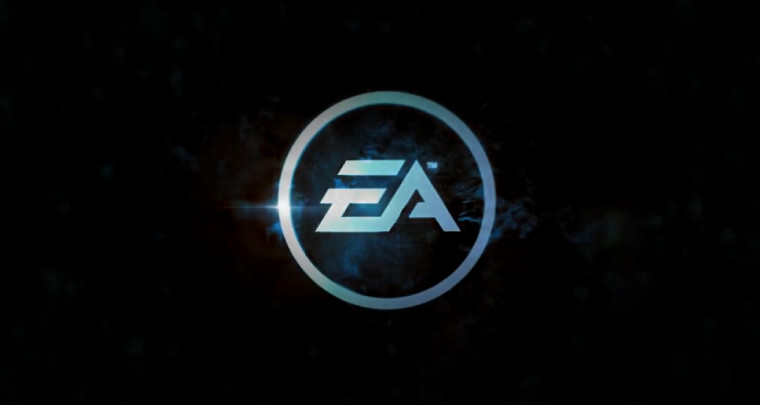 The controversial commercial plays during UFC 4 gameplay and advertises the second season of Amazon's The Boys, which came out on September 4. It drew outrage from players on Reddit especially considering that this is a premium $60 game, and not a freemium title which solely relies on advertisements to recoup its costs. Similar reports have also emerged regarding UFC 3. The advertisement in question can be viewed below:

Now, EA has removed these commercials, stating that:

Earlier this week, the team turned on ad placements in EA SPORTS UFC 4 that appeared during the “Replay” moments in gameplay. This type of advertising inventory is not new to the UFC franchise, though we have typically reserved displaying ads to specific main menu tiles or Octagon logo placement.

It is abundantly clear from your feedback that integrating ads into the Replay and overlay experience is not welcome. The advertisements have been disabled by the team and we apologize for any disruption to gameplay that players may have experienced.

We realize that this should have been communicated with players ahead of time and that's on us. We want to make sure our players have the best possible experience playing EA SPORTS UFC 4, so ad integration in the Replay and overlay experience will not be reappearing in the future. Thank you for your continued feedback on EA SPORTS UFC 4.

It is very important to note that these advertisements were not included in the original release of the game and were only added a month after release. It is also interesting to see that EA appears to be apologizing for not communicating the changes to players ahead of time rather than for placing commercials in a premium title in the first place. As such, it would not be surprising at all if the company decides to add ads back into the game at some later point in time.