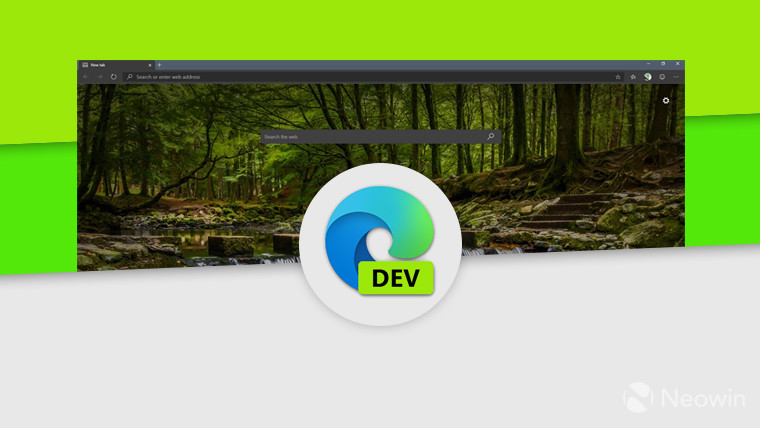 It's a new week, and that means that it's time for a new Edge build in the Dev channel. Indeed, that's the channel that gets weekly updates, as opposed to the daily Canary channel or the Beta channel, which gets updates every six weeks. Today's build is version 82.0.446.0, and as usual, there are some minor new features.

A big chunk of it has to do with improvements for Collections. There's better drag and drop support, and websites can properly add pricing and ratings to products that have already been included in your Collections. Other features include some Fluent Design stuff on the Mac, and more. Here's the full list:

And of course, there are a bunch of fixes. Here are the fixes for improved reliability:

And here are the fixes for changed behavior:

Finally, there are several known issues:

As always, your Edge Dev browser will update in the background, and after it does, you'll be greeted with a splash screen welcoming you to the new version. If you want the update right now, you can go to Settings -> About Microsoft Edge to force the update.