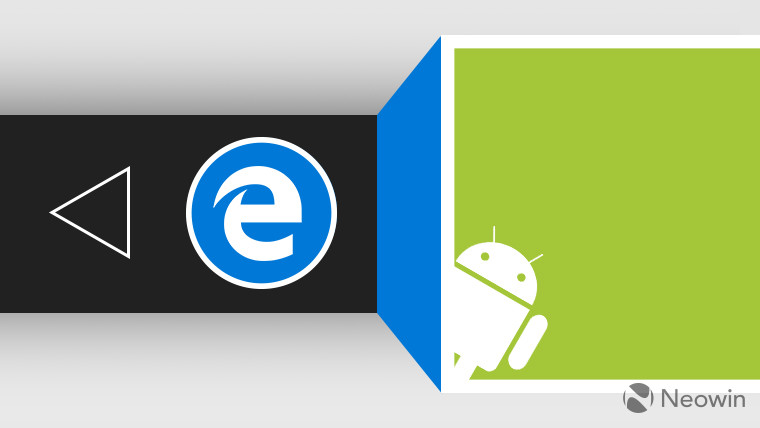 Microsoft is rolling out a new version of Microsoft Edge for Android users, bringing over all the features from the beta version after a couple weeks of testing. This update brings a couple of new features, specifically the ability to see book annotations in the e-book reader as well as news alerts for breaking news. Here's the full changelog from the Play Store listing:

Though seemingly absent from the official changelog, the breaking news feature does seem to be included in this update based on our testing. These features were first added to the Edge beta for iOS, just before they made their way to the beta version of the Android app, and now they're rolling out to the general public. This seems to be the theme when it comes to updates for Edge on mobile devices, with iOS usually getting new features a little earlier than Android.

Those using the browser on Apple devices have also been enjoying the Timeline feature for some time now, while Android users still have no way to access their cross-device activity, be it through Edge or the Microsoft Launcher. It remains to be seen when that will change, though we hope it happens sooner rather than later.