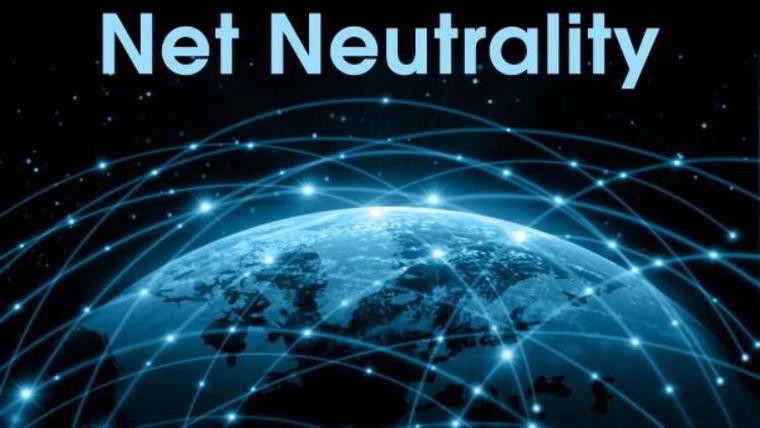 We are approaching a crisis of information access soon. The Federal Communications Commission (FCC) is expected to vote this month on its plan to repeal the net neutrality Title II ruling of 2015, which forces ISPs to follow strict guideline laid out by the FCC. Despite the massive public outcry, FCC chairman Ajit Pai is the swing vote in what is likely a 3-2 decision to roll back Title II implementation into the less stringent Title I classification of ISPs as an information service. The move would loosen the reins on companies that have already proven they cannot be trusted to act in the best interests of customers, only their shareholders.

What does the vote mean exactly? Right now, users have virtually unfettered access to whatever site they want, be it social media, porn, alt-right sites, liberal left sites, media sites, and even that special cooking blog your mom likes so much. Without the stringent protections the courts have said Title II offers, ISPs would be able to start charging for packages of sites users will have access to, in much the way they now do for certain TV packages. If you don't pay for, say a social media package for access to Facebook, Twitter, Instagram, and Snapchat, you would either be denied access, or your access would be severely throttled back, slowing down the loading of the sites to frustrating levels. Those same ISPs could also charge companies like Google, Facebook, or others special fees so that access to their sites are not throttled. That is the biggest issue everyday Americans could face should the FCC likely follow through with the repeal.

Of course, proponents of the repeal have said that likely won't happen as the ISPs would not want to anger their customers, but those same companies have shown they cannot control themselves in similar areas even with regulation. However, before the net neutrality rules as we know them today were finalized in April 2015, the FCC had previously tried to keep broadband carriers from blocking or prioritizing traffic in 2011. The U.S. Court of Appeal for the District of Columbia threw out those rules in January 2014, saying that the FCC couldn't treat ISPs as common carriers. But the three-judge panel even acknowledged the growing threat of ISPs, with Judge David Tatel saying:

“The commission has adequately supported and explained its conclusion that absent rules such as those set forth in the Open Internet Order, broadband providers represent a threat to Internet openness and could act in ways that would ultimately inhibit the speed and extent of future broadband deployment."

Since that time, the FCC learned its lesson, passing the current rules that force ISPs to follow the stricter Title II guidelines.

Of course, even with the rules in place, various service providers have shown what they will try to do if left unfettered by regulation.

We'd also be remiss if we didn't point out that FCC chairman Pai is a former legal counsel for Verizon.

And this doesn't even touch on the Americans that do not have access to multiple ISP choices offering strong broadband connections. In a December 2015 report, the FCC found that less than 25% of Americans have access to more than one choice for 25Mbps download speeds and 3Mbps uploads, while only 10% had access to multiple choices with 100Mbps downloads and 10Mbps uploads. Granted, those numbers may have improved slightly over the last two years, but it is still quite telling how much a stranglehold one ISP would have over its users if it started to pre-package or throttle internet access. 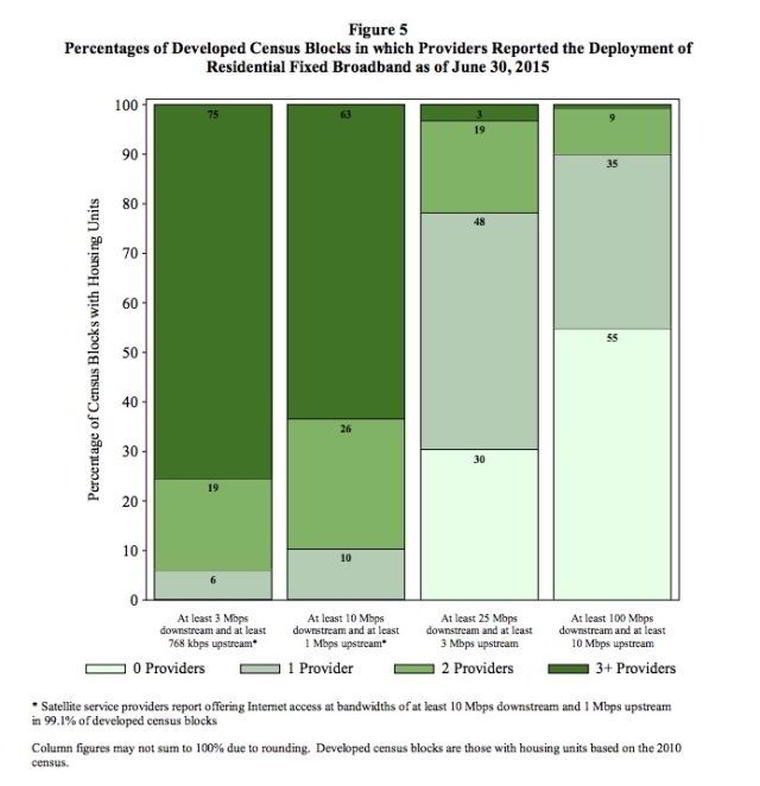 Opponents of the repeal point to Portugal's model of packaging services and what could be in store should the FCC successfully repeal the Title II label.

Various organizations have already made their feelings known on the issue in a coordinated effort in July. The New York attorney general has already sued the FCC to ensure that there is some sort of discourse allowed on the issue, despite Pai's insistence that feedback doesn't matter ("Commission outcomes are not and cannot be decided by poll numbers or letter counts," he has said). Of course, the fact that supposedly hundreds of thousands of anti-net neutrality emails were faked hasn't helped.

The fact that some non-ISPs already regulate content that users see is a red herring. We aren't paying for what Google or Facebook do with their content. Users still get free access to it and are able to choose where they browse and how often without the threat of capped or blocked usage. Infringing on that free flow of information in any way is a step backward, and would make it open season on ISP subscribers, many of whom have little choice on who grants their access. ISPs have already proven time and again that they are predatory. We don't need to eliminate the leash that keeps them somewhat in check.

Editor's Note: For an opposing Neowin viewpoint, check out "The net neutrality myth and why its reversal will be no big deal."