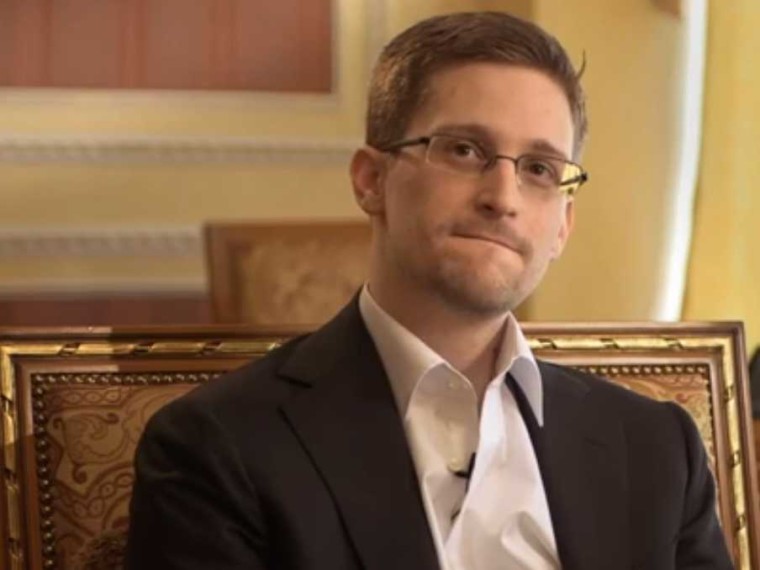 Edward Snowden has joined Twitter and is following only one account that matters to him, the NSA.

Snowden has been known for his revelations of the US government's PRISM mass-surveillance program and other linked secrets about the participation of IT organizations. He has been in exile since two years from the United States and is currently believed to be living in Moscow, Russia from where he is carrying out his activism.

Earlier today, Snowden joined Twitter with the handle @Snowden and was greeted by thousands of followers within hours. His first tweet which has 90000+ retweets at the time of writing can be seen below:

Can you hear me now?

In a conversation with Neil deGrasse Tyson, Snowden continued to take jabs at the US government while Tyson called him a patriot and a geek.

Hours since his first tweet, the NSA is still the only account that Snowden is following which is probably his way to make a statement. It will be interesting to see what further revelations are on his mind now that he has direct access to the public.