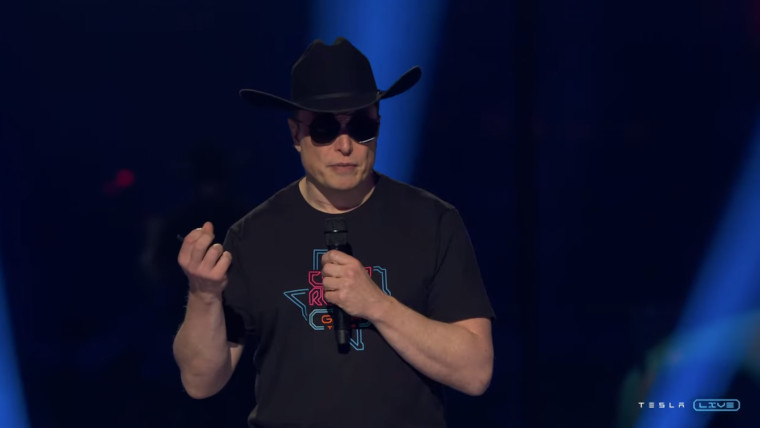 Speaking at the opening of Tesla’s new factory in Austin, Texas, Elon Musk said that the company was looking to develop futuristic-looking robotaxis. The eccentric CEO said that the company will build the taxis on a massive scale and ensure they’re fully self-driving. Should such vehicles be built, Tesla could sell them to companies like Uber or could even start its own ride-hailing business to compete with Uber and Lyft.

According to Reuters, Elon Musk previously stated that Tesla wanted to build fully-autonomous robotaxis in 2019 and release them in the U.S. market in 2020. It’s not clear why that plan was suspended but there’s a good chance it had something to do with the COVID-19 pandemic that made it hard for companies to work at full capacity with so many employees stuck at home. With things returning to normal, Tesla can resume its robotaxi ambitions.

Aside from discussing robotaxis, Elon Musk discussed the production of Model Y vehicles that’s due to take place at the new Texas factory. The company is aiming to build 500,000 units of the Model Y in a single year at the factory. Reuters suggests that these vehicles could be lower-priced so that they’re more competitive – it’s just as well with inflation and soaring energy and fuel prices reducing people’s disposable income.

The new factory is also expected to produce the Cybertruck, which Tesla has already shown off before. Production of this vehicle is expected to begin in 2023. Finally, Musk said at the event on Thursday that the factory will also produce a humanoid robot called Optimus.