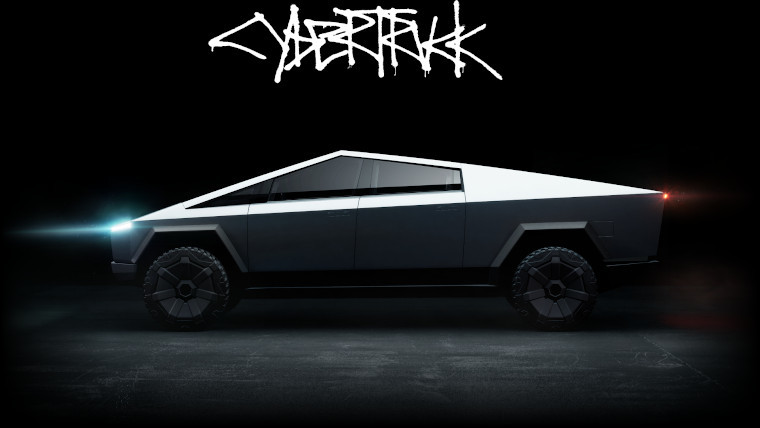 Following a tweet from Elon Musk which said Tesla is scouting for a location in the central U.S. for its next Gigafactory, a source is claiming that Nashville, Tennessee is on the shortlist. The source told TechCrunch that Tesla is currently in talks with officials in Nashville and that the factory will produce the Cybertruck and the upcoming Model Y, the first of which has just been produced.

If the new factory goes ahead, it will be the company’s fifth gigafactory. It has recently completed Gigafactory 3 in Shanghai, China and is currently preparing the ground ready for Gigafactory 4 which is located near Berlin, Germany. According to Musk, the fifth gigafactory will supply Model Y vehicles to customers on the east coast.

Scouting locations for Cybertruck Gigafactory. Will be central USA.

At the time of writing, the Cybertruck, which has a range of just over 400 km, will cost between $39,900 and $69,900 depending on the model you opt for. Full self-driving functionality is also available for an additional $7,000. As things stand, the firm is expecting to begin production late next year with the cheapest variant, the Single Motor Rear Wheel Drive, beginning production in late 2022.

Tennessee is also home to Volkswagen and Nissan car factories so the area already has a workforce with suitable skills ready for Tesla to move in. Ultimately, we’ll have to wait a bit longer to see whether the authorities in the city come to an agreement with Tesla or whether the carmaker will decide to look elsewhere.