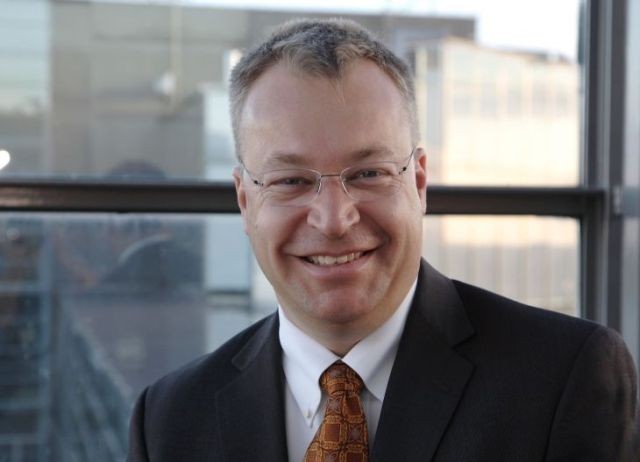 Stephen Elop is no stranger to making controversial decisions that he feels is best for his company. When he took on the role of CEO at Nokia, he dumped Symbian and described it as a "burning platform" before shifting focus to Windows Phone.

Given that Nokia is now selling its devices business to Microsoft, and that Nokia is the largest Windows Phone vendor by some margin, some have called Elop a Trojan horse for Microsoft. Whether that is true or not, Elop is reportedly in the running to be CEO at Microsoft after Steve Ballmer retires and, according to Bloomberg, he is ready to shake things up.

It is being stated that Elop would consider dumping Bing and Xbox if he were to be given the reins at Microsoft. The thinking behind this position is apparently based in a desire to focus the company on its core competencies and remove the outlying business units that do not align with these core service lines.

Selling either of these divisions would be a huge change for Microsoft as they have poured billions of dollars into product development and marketing. Although Bing is not having much luck at making serious inroads against Google globally, Xbox has been a strong product for the company and has consistently sold well in the US.

It is no surprise that Bing is mentioned to be on the chopping block by Elop as that division has been a bottomless pit for the company's finances for years, as they have poured in huge amounts of cash in an effort to make in-roads against the Google search juggernaut. Bing has built a decent product but Google continues to dominate, and Microsoft, even with its link-up with Yahoo!, has struggled to dent Google's vast worldwide share of the search market.

If Elop's position has been accurately reported, he would not be alone; analysts have been saying that Microsoft should spin-off Bing and Xbox from the company to shed liabilities and returning focus back to its core products.

Elop is not the only individual in the running for the CEO position but he has long been rumored to be a front-runner for the job. Only time will tell who eventually gets the position but we shouldn’t have to wait too much longer.