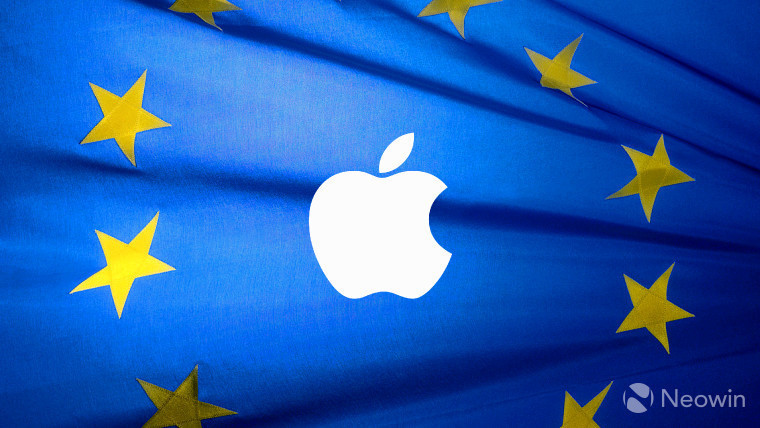 The European Commission (EC) has announced its conclusions following an investigation into Apple's tax arrangements in the Republic of Ireland, which began in June 2014. As a result of that investigation, the EC has determined that Apple should repay up to €13 billion EUR (around $14.5 billion USD) plus interest ,after having received "illegal tax benefits" from Ireland.

Commissioner Margrethe Vestager said that "Member States cannot give tax benefits to selected companies - this is illegal under EU state aid rules". But the EC has determined that Ireland did exactly that, allowing Apple "to pay substantially less tax than other business over many years."

In 2003, Apple Sales International - one of two Apple companies incorporated in Ireland - paid an effective corporate tax rate of 1% on its profits. Over the next decade, Vestager said, Apple's tax payments in Ireland declined considerably; in 2014, it paid just €50 in taxes for every €1 million of profit, a rate of just 0.005%.

The arrangement was made possible under Irish law, which allowed the two Irish-incorporated companies to pay tax in a way that "did not correspond to economic reality: almost all sales profits recorded by the two companies were internally attributed to a 'head office'". At a press conference today, Vestager that said Apple's "so-called head office only existed on paper. It had no employees, no premises, and no real activities."

In fact, the tax treatment in Ireland enabled Apple to avoid taxation on almost all profits generated by sales of Apple products in the entire EU Single Market. This is due to Apple's decision to record all sales in Ireland rather than in the countries where the products were sold. This structure is however outside the remit of EU state aid control.

Vestager said that Ireland should now recover the €13 billion in back taxes from Apple, plus interest, emphasizing that this is "not a penalty; it is unpaid taxes to be paid."

Unsurprisingly, Apple disagrees with the findings of the EC, and has vowed to appeal the decision. In a statement, the company said:

The European Commission has launched an effort to rewrite Apple's history in Europe, ignore Ireland's tax laws and upend the international tax system in the process. The Commission's case is not about how much Apple pays in taxes, it's about which government collects the money. It will have a profound and harmful effect on investment and job creation in Europe.

Apple follows the law and pays all of the taxes we owe wherever we operate. We will appeal and we are confident the decision will be overturned.

Ireland is unhappy with the EC's findings too, and is also considering an appeal. In a statement to BBC News, Irish finance minister Michael Noonan said:

I disagree profoundly with the Commission.

The decision leaves me with no choice but to seek cabinet approval to appeal. This is necessary to defend the integrity of our tax system; to provide tax certainty to business; and to challenge the encroachment of EU state aid rules into the sovereign member state competence of taxation.