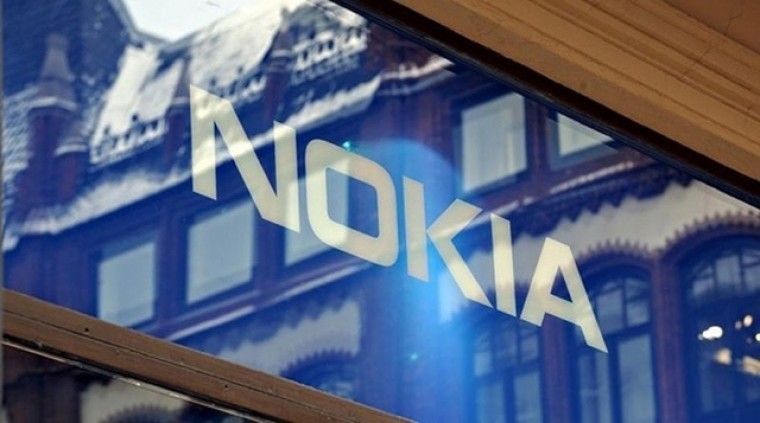 We reported a a few months ago about Nokia's acquisition of Alcatel-Lucent, a wireless technologies company for $16.6 billion (€15.6 billion). This was done in the process of repositioning itself as a telecom infrastructure firm, after selling off its mobile handset and services division to Microsoft.

As part of the process, the European Commission has approved the purchase by Nokia. The commission's decision also emphasized that the transaction would "not raise competition concerns," as the parties involved are not close competitors, and that a number of global competitors will remain active after the purchase.

Moreover, the commission has discovered that despite the merger resulting in a combined market share on several fields of the telecom industry, the overlaps between the activities of the two companies are limited. The press release of the approval emphasized that Nokia has a strong presence in the European area, while Alcatel-Lucent is seen as a smaller player locally with the situation being reversed in North America. Lastly, Ericsson, together with Asian competitors Samsung, Huawei, and ZTE, helps keep a competitive market for the industry, therefore the acquisition will not have any monopolizing effect.

The Alcatel-Lucent deal is one of Nokia's post-Microsoft business gestures. The company introduced the N1, its first Android tablet, almost a year ago. Also, recently, the Finnish company has reportedly sold its mapping division, HERE, to BMW, Audi and Daimler for $2.71 billion.

Source: Europa Press via The Verge