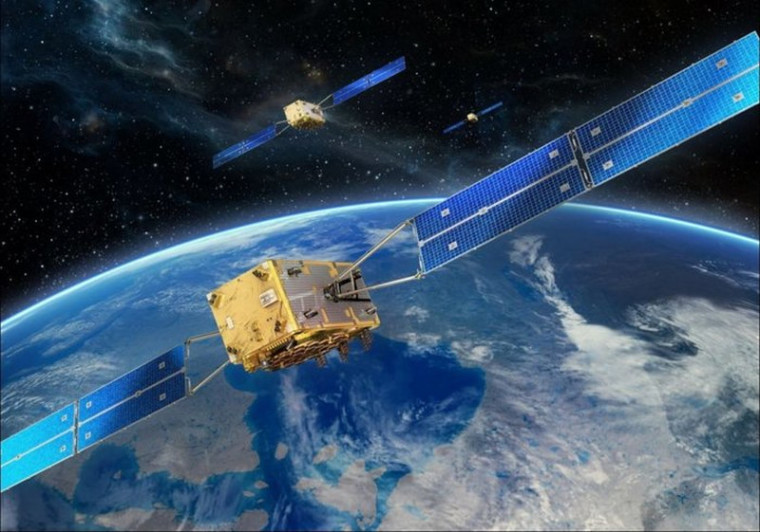 GPS is operated by the Department of Defense, which means that the US may block others from accessing the GPS data to gain leverage in an armed conflict. On the other hand, under civilian control, Galileo promises guaranteed global positioning service to all.

Galileo's constellation comprises of 30 satellites. Out of these, 24 will be operational, whereas the remaining six will become active spares. The system can track positions with a precision of one metre. Such precision is a result of the incredibly accurate atomic clocks that have the error rate of one second in three million years. It also has to consider the fact that the atomic clock on the satellite ticks relatively faster than the one in the observatory on Earth. Einstein was right, gravity slows down the clocks. 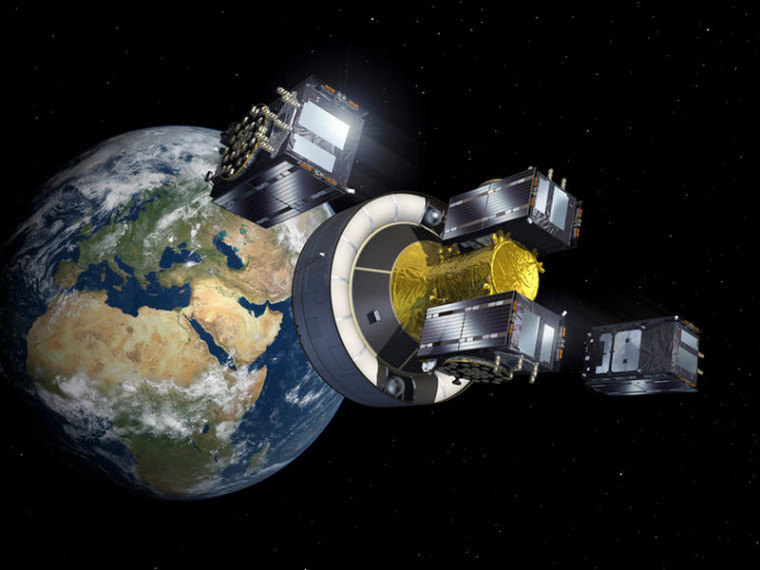 The project, originally expected to cost 1.8 billion euros, has ended up guzzling over 10 billion euros of taxpayers' money. It was supposed to go live in 2008, but due to mishaps including the launch of two satellites into wrong orbits, the program has dragged on for 17 years. According to Phys.org, consumers will be able to use the services for free, provided that their smartphones have compatible hardware. European Commission spokeswoman, Mirna Talko claims that the manufacturers are already working in this direction.

This Thursday, EU will inaugurate this service with 18 satellites in orbit. Galileo is expected to be fully operational by 2020. According to Qualcomm, phones based on Snapdragon 820, 652, 650, 625, 617, and 435 processors will be compatible with Galileo after a software update.