Facebook has announced that it has awarded $800,000 to ten projects looking to make the internet and people on Facebook more secure. Each of the winners was awarded prize money of between $60,000 and $100,000 on the sidelines of the Black Hat USA security conference in Las Vegas. It will also award a further $200,000 via the Internet Defense Prize at the USENIX Security Symposium on August 15th. 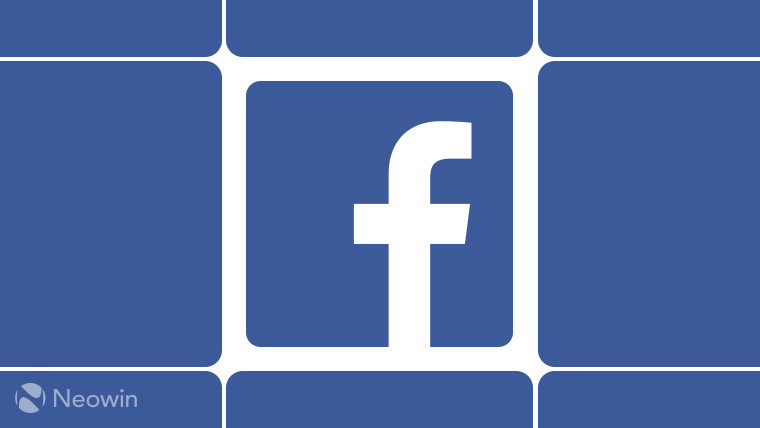 “The committee of Facebook security engineers that reviewed the submissions found that each winner took a new and creative approach to the security, privacy and safety issues that many people regularly see online. For example, one winner proposed enhancing safety during internet disruptions during times of war, while another aimed to advance digital privacy and security in countries where large numbers of people are encountering the internet for the first time.”

The focus areas of the winning projects included:

The winners of the grants were from various institutions, including Galois Inc., University College London, Social Media Exchange Association, and Cornell University. For a full list of the projects and an in-depth look at what they’re working towards, be sure to check the Facebook Research blog post.