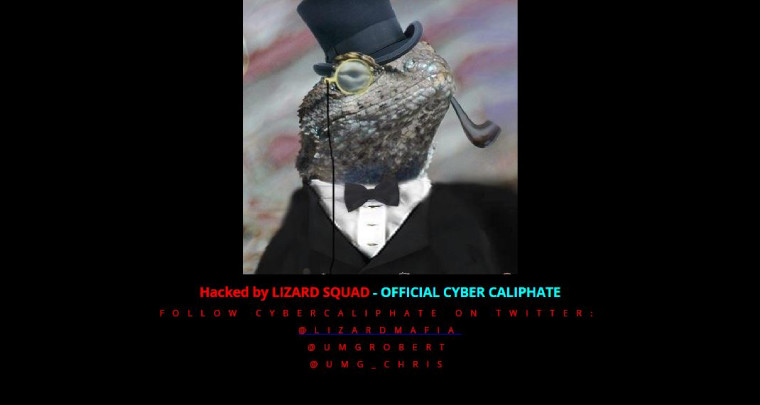 For just under an hour, just over an hour ago, what appeared to be a DDoS attack took place on the servers of multiple websites and services including Facebook, AIM, Hipchat, Instagram, MySpace and Tinder. Almost all of the services went down in succession in just a few minutes.

The notorious group Lizard Squad posted on Twitter claiming responsibility for the act, tweeting as some of the services were being brought down by the attack:

Twitter was the only exception of the social media juggernauts that didn't get taken down, however, Lizard Squad indicated in a tweet that it would have come down if the group didn't use it to communicate:

The group had just brought down the Malaysia Airlines website yesterday. Seemingly undeterred by the various arrests that have taken place so far, the group has continued the actions they began last year.

Update: As was expected, Facebook came out explaining the outage wasn't caused by evil 12-year olds but rather by their own internal configuration problems. Full statement as follows:

Earlier this evening many people had trouble accessing Facebook and Instagram. This was not the result of a third party attack but instead occurred after we introduced a change that affected our configuration systems. We moved quickly to fix the problem, and both services are back to 100% for everyone.