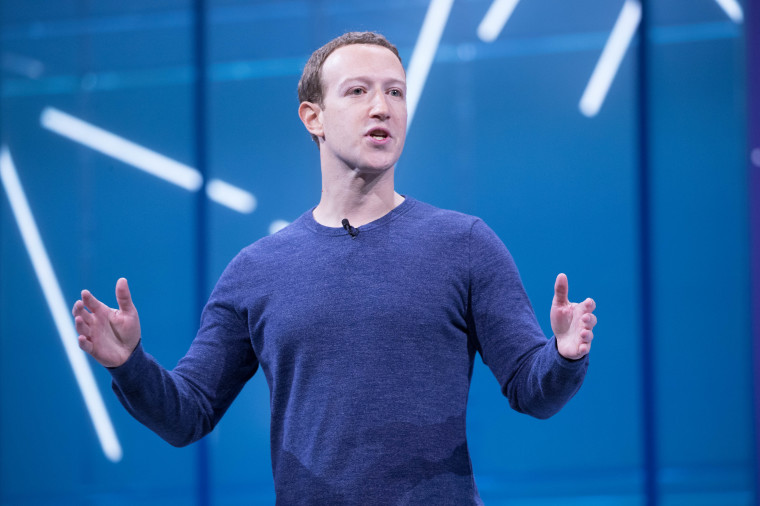 WhatsApp and Instagram are due for a name change, as confirmed by a Facebook spokesperson, that will more explicitly indicate the mega-corporation which owns them.

The move was first reported on by The Information, after the employees of the two Facebook subsidiaries were informed of the impending change. A Facebook representative then confirmed the change to the publication, stating, "We want to be clearer about the products and services that are part of Facebook."

The change comes in the shadow of an overarching series of governmental probes into Facebook over its privacy record as well as antitrust concerns, with some even arguing for a breakup of Facebook's three main products: Facebook, WhatsApp, and Instagram. The U.S. government is also looking into the nature of Facebook's 2012 and 2014 acquisitions of Instagram and WhatsApp, respectively.

Thus, the move may be surprising to some. It has also been met with alarm within the company, according to The Information, but is reportedly a result of Mark Zuckerberg's desire to more closely link Facebook's name with the two services and associate their success in recent years with the overall Facebook brand, which has taken quite a few hits recently over privacy concerns. However, the move could backfire, as Facebook's poor reputation when it comes to privacy could also impact consumers' perceptions of Instagram and WhatsApp, which have largely remained unaffected by their parent company's woes thus far.

While the change has been confirmed, there is, as yet, no indication as to when the change will officially be propagated to the pair of apps.