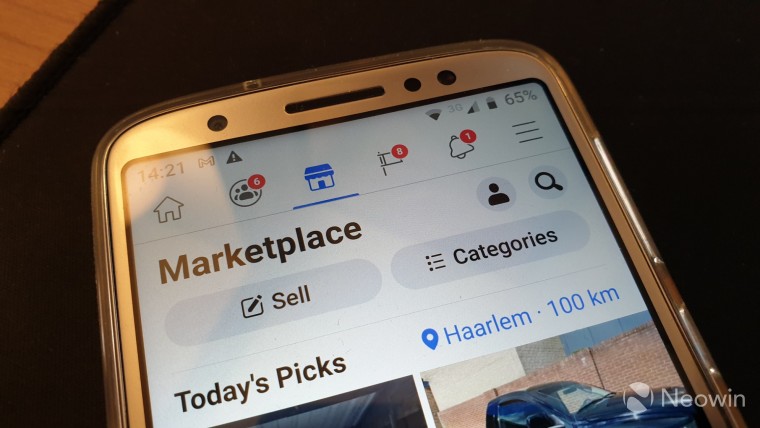 Facebook is no stranger to regulatory investigations, especially in regards to how it deals with competition. Now, the company is facing a new antitrust probe both in the UK and European Union over its practices in the online classified ads market.

The UK's Competition and Markets Authority (CMA) announced today that it is investigating how Facebook uses data it collects from classified ads providers that advertise on Facebook Marketplace as well as information gathered from its single sign-on service called Facebook Login. The CMA is collaborating with the European Commission to launch an in-depth investigation.

Both regulators are concerned that Facebook may be taking an unfair advantage of its access to advertising data from classified ads providers in order to make Marketplace and Facebook Dating more competitive than its rivals.

Regarding the investigation, Andrea Coscelli, Chief Executive of the CMA, said:

"Any such advantage can make it harder for competing firms to succeed, including new and smaller businesses, and may reduce customer choice. We will be working closely with the European Commission as we each investigate these issues, as well as continuing our coordination with other agencies to tackle these global issues."

For the European Commission, the probe will help determine whether the social media giant abuses its dominance in social networking to benefit Marketplace through some form of ties. The Commission's Executive Vice-President, Margrethe Vestager, said the investigation will look into potential violations in that regard, adding that "data should not be used in ways that distort competition".

The move marks the EU's latest step in conducting anti-competitive investigations into the big tech companies. Google, Microsoft, and Apple were also subjects of the bloc's antitrust probe in recent years.