Facebook business watchers have been waiting for this day for a long time. Today, the massive social networking service announced that it will start trading some of its stock publicly sometime later this year. Facebook filed its papers for the IPO with the US Securities and Exchange Commission late today. 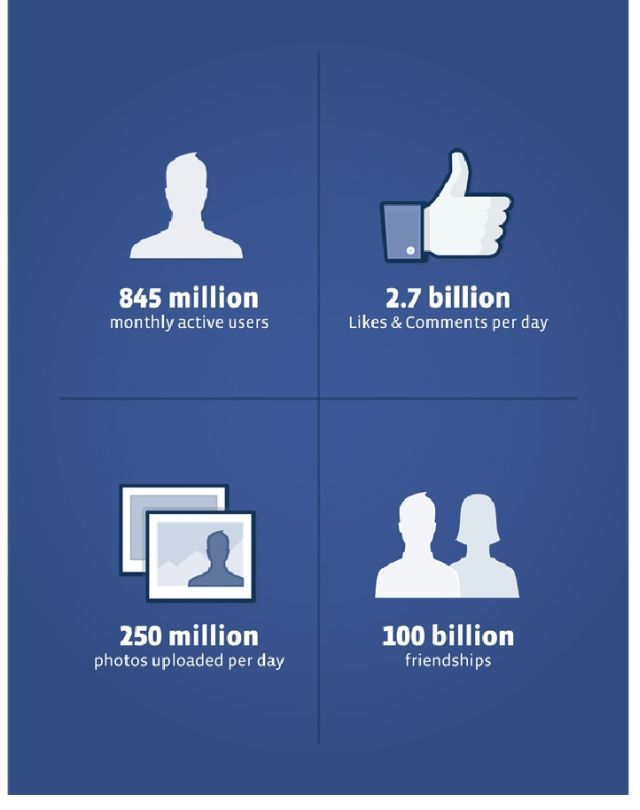 In its papers, Facebook says it currently has 845 million users worldwide. It adds that it has 483 million users who check out Facebook every day, a pretty significant number no matter how you look at it.

Facebook expects that it will begin trading its stock sometime in the second quarter of 2012. The likely month for the stock launch could be May. Facebook will have "FB" as its trading symbol but did not name which stock exchange it will use. 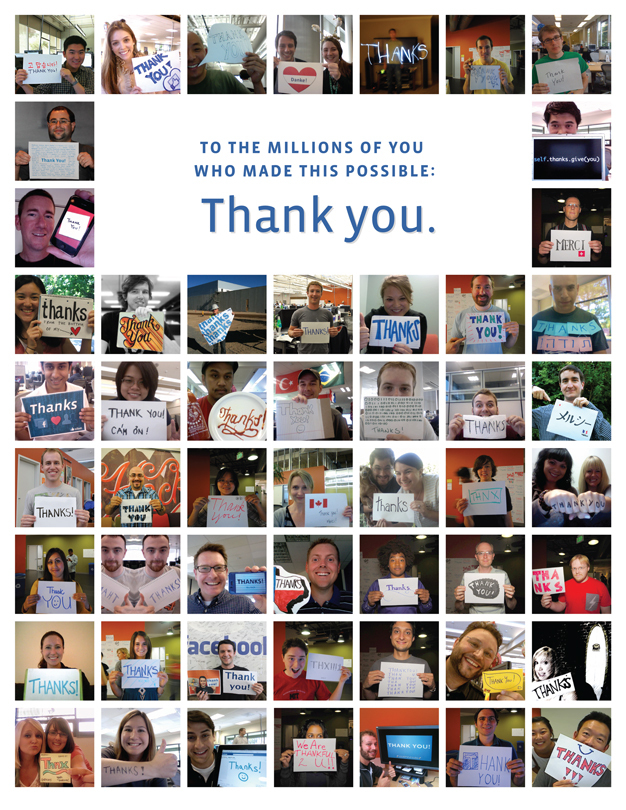