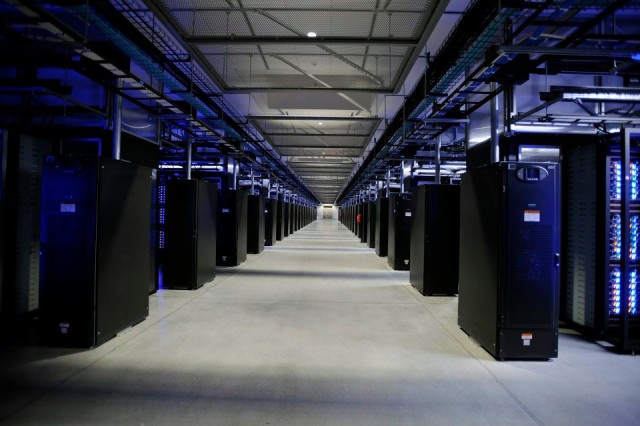 Facebook also has a datacenter in Forest City, North Carolina.

Many companies are attempting to bring the Internet to the world through many ways -- such as Google with Project Loon, and Facebook with their Internet.org plan. Only a year after the company announced it's Internet.org project, they are now offering free WiFi Internet to students in the Rutherford County School District, which is in the same city that holds their data centers: Forest City, North Carolina.

This is the first time that Facebook has ever provided free WiFi to schools, and could even spark similar partnerships if it proves to be successful. The district accepted a program to distribute 6,000 computers across the school district, but ran into problems when the students did not have access to the Internet at home, according to the company's report.  Due to this, Facebook has partnered with both the school district and the North Carolina Internet provider, PANGAEA, to bring WiFi to those that need it.

Although this project is very similar, it is not directly linked to their Internet.org project, which attempts to connect the whole world, but it does show that Facebook wants to bring more people online. Further, Mashable believes that providing free WiFi to students within the school district could help Facebook maintain, or even add more users to the teenage demographic, an area that is claimed to be losing popularity in the younger crowds.