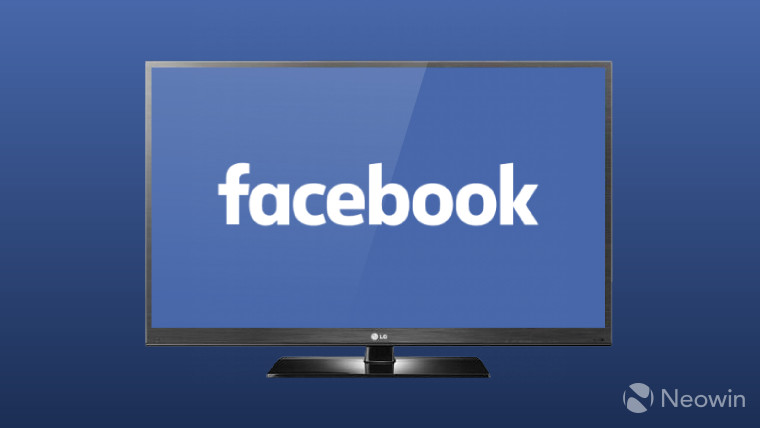 After many delays, it looks like Facebook TV might finally be arriving in mid-August. This is according to unnamed sources close to the matter. While we have heard news previously about the firm offering quite a bit of money for original programming, it is not creating this platform to compete with the likes of Netflix or HBO, but will instead offer content that "aims to make something higher-end than Google’s YouTube", according to Bloomberg.

Facebook has been asking its content creators to turn in its first episodes in order to get the ball rolling for its August debut. While the initial offering of videos will be more short-form content, the firm should also release TV-style shows at a later date. What makes this move a bit different, from say Netflix or HBO creating original content, is that Facebook has its roots in social media.

While it might be a bit strange, this has become the trend over the past year or so, as companies like Facebook, Twitter, and others recognize the power of content and how they can also enter an industry due to their natural audience of millions and sometimes billions of users. Although Facebook is a huge company, only time will tell whether they can make the jump from social media giant to becoming a true content provider.