It looks like Cortana, Google Now, Siri and Echo might soon have company, as Facebook is reportedly testing out its own virtual assistant, internally called Moneypenny. 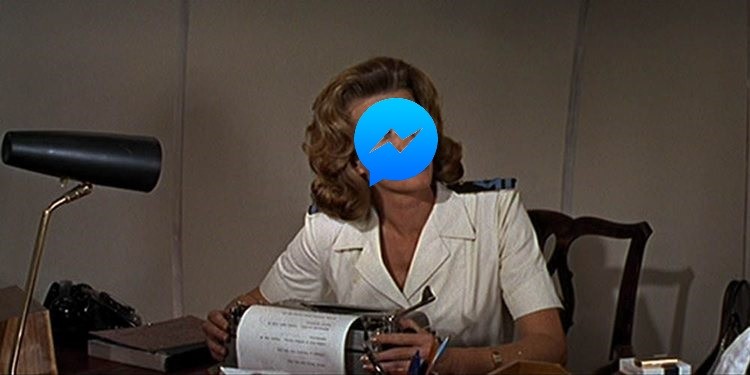 According to a report from The Information, which cites unnamed sources, Facebook is positioning Moneypenny as a helping tool that lives inside of its popular Messenger platform. From there, users would be able to use the feature to do research and shopping. It will also, apparently, allow you to ask real people for help with those tasks. Unfortunately, that's the extent of what's currently known about the service.

Facebook is known for trying things and seeing what sticks, so even if Moneypenny is real and in testing, it doesn't necessarily mean that the feature will roll out to users. In fact, its concept sounds a bit too close to another app, called Jelly, that allowed you to ask real people for help with similar tasks. Jelly failed to garner much attention, so Moneypenny , if it indeed is as limited as portrayed, may not be too exciting for users.

That being said Facebook has the clout, know-how and money to build a good virtual assistant so we wouldn't necessarily discount the company's efforts just yet.

Source: The Information via: Engagdet