Earlier this month, Sprint rolled out the Android 5.1 Lollipop update for Samsung's latest flagships, the Galaxy S6 and S6 edge. That OS version has now reached another high-end Samsung in Sprint's range, while the S6 devices are also getting a further update. 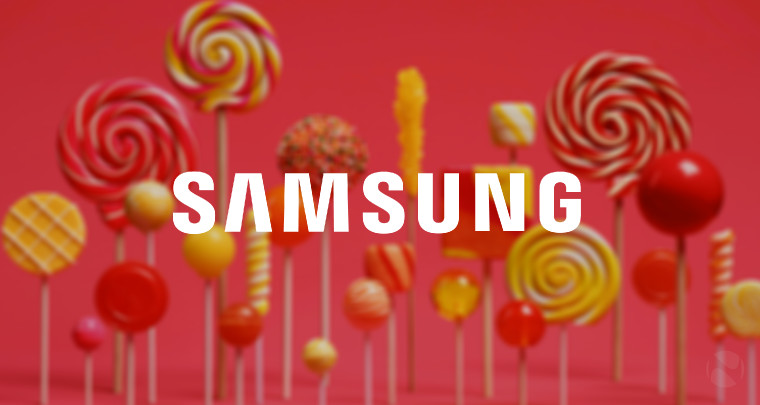 Android 5.1 is now available for the Galaxy Note Edge on Sprint, bumping the software version number up to N915PVPU4COFE. In addition to the improvements that Google's new OS update brings, the Sprint release also includes various other unspecified 'bug fixes and enhancements'.

It's a similar story for the carrier's Galaxy S6 and Galaxy S6 edge. While these devices are already on 5.1, Sprint is now rolling out a further update for both devices, which is around 147MB and also includes these 'bug fixes and enhancements', bringing the software versions for these handsets up to G920PVPU2BOFE and G925PVPU2BOFE respectively.

As with all carrier updates, it may take a few days before the latest releases appear as available for all eligible handsets, so don't panic if you don't immediately see any new versions available for your device.