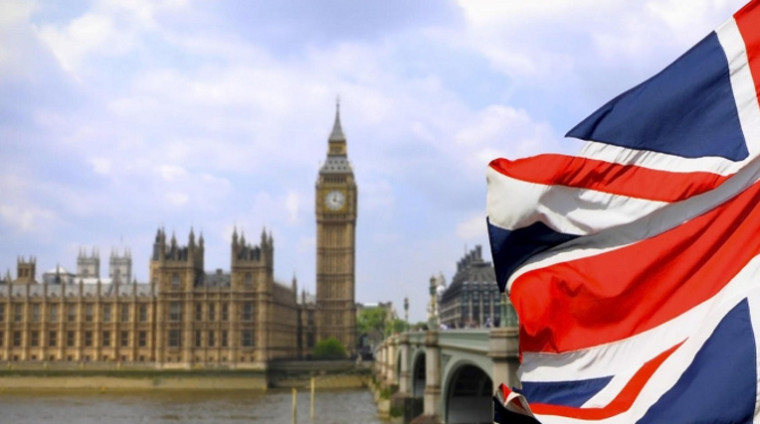 According to the BBC, Facebook's chief technology officer, Mike Schroepfer, will promise members of the UK Parliament that the company is going to implement certain measures relating to political ads for the local elections taking place in the UK in May of 2019.

Mr. Schroepfer will be outlining these measures while he gives evidence to a parliamentary committee set up to look into fake news as well as the personal data leak scandal linked to the political consultancy firm, Cambridge Analytica. ​Originally, the UK parliament had requested that the company's CEO, Mark Zuckerberg, report to them, he did, however, decline the request and sent other top executives instead, having now faced questions from members of the US Congress himself.

Mr. Schroepfer will outline the measures to be taken for the election, some of which were used in elections in Canada in 2017. These measures include a "view ads" button that allows users to see any of the adverts that a page is showing on Facebook, Messenger, and Instagram.

Additionally, only authenticated accounts will be permitted to run political ads, and these ads will carry the label "political" and who paid for the ad will be made very clear. All of these ads will then be stored in an accessible archive for seven years. Where additional data on the ads, such as how many times they were viewed and how much money was spent on them, will be kept too.

The chief technology officer will undoubtedly face numerous tough questions relating to the Cambridge Analytica scandal, as well as to what extent fake news played a role in the 2016 EU referendum.

Facebook recently announced that it will be working closely with various academics to assess the social media network's impact on things such as elections. With all of this, Facebook appears to be making at least some effort in rectifying the recent data and fake news/election scandals it has been marred by. It has also released the following ad that is arguably a form of an apology in light of the recent personal data scandal.