Blu-ray discs can apparently be used for more than just movies and console games. Facebook has announced it is developing a prototype for a new data storage system that will be able to use 10,000 Blu-ray discs to store up to a petabyte of data, with the possibility of increasing that space to five petabytes. 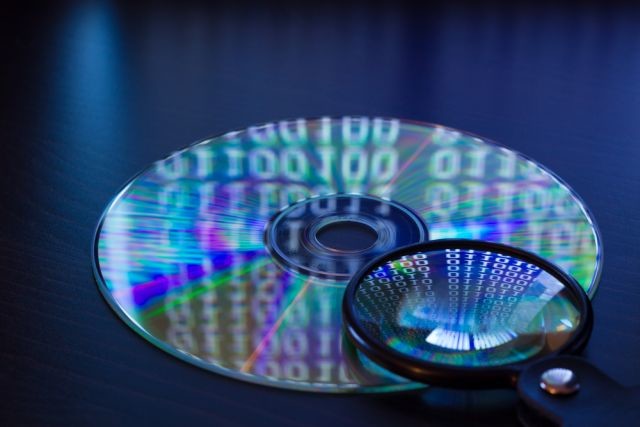 The company announced their plans as part of the Open Compute Project summit that's being held this week. According to PCWorld, Facebook's design is for a "cold storage" system that is made to be used rarely for data backups. Facebook said such a system could be used to store duplicates of a user's photos and videos in case something goes wrong.

Facebook says using Blu-ray discs instead of traditional hard drives could reduce the company's overall cold storage costs by 50 percent and energy use by 80 percent. There's also room for adding even more data space since Blu-ray makers could squeeze in more storage per disc. While this new design is still in early development, Facebook claims it could start full production tests later this year.

If this kind of system works as Facebook thinks, this could extend the life of Blu-ray discs, since more people are starting to watch movie video streaming services like Netflix versus renting or buying physical media.