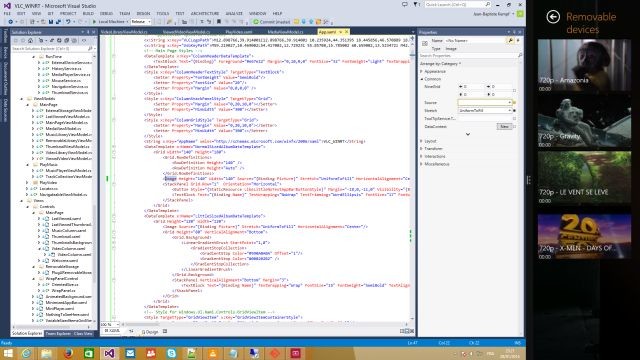 A few days ago, Neowin got some exclusive screenshots showing off the new user interface for the upcoming, and long awaited, VLC app for Windows 8. Today, the team at VideoLAN released even more new screenshots of the app, including how it looks while in Snap mode.

The new images were posted on the VLC Windows 8 Kickstarter page, along with some extra screenshots on the Imgur site. The Snap mode images also show some of the coding that the development team is working on to finally complete the app, which was announced over a year ago and funded by a Kickstarter campaign.

Speaking of coding, the latest update states, "We've worked a lot on the audio crashes, and finally decided to rewrote (sic) the audio stack for Windows Metro platforms. Hopefully, this will allow us to finally pass the Store validation." The plan is to submit the app to Microsoft's Windows Store in the next couple of days. 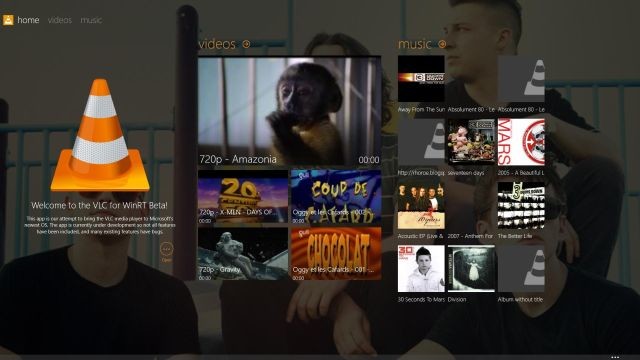 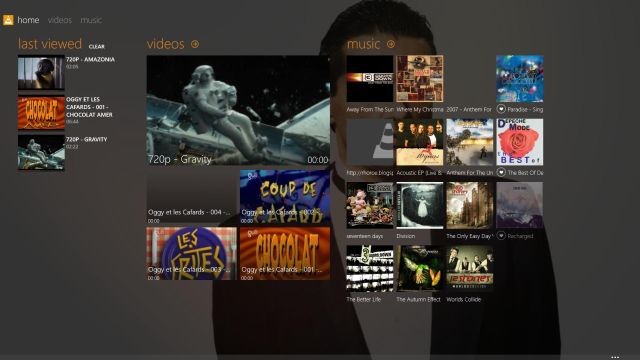 The new shots include some that show off the main start screen for VLC, along with how it looks with the Recent View menu. 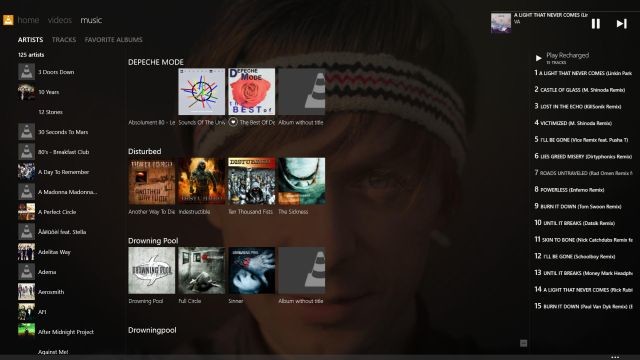 The VLC app also includes a new UI for its mini-player that can be seen in some of the new screenshots, including the one above, in the upper right hand corner.