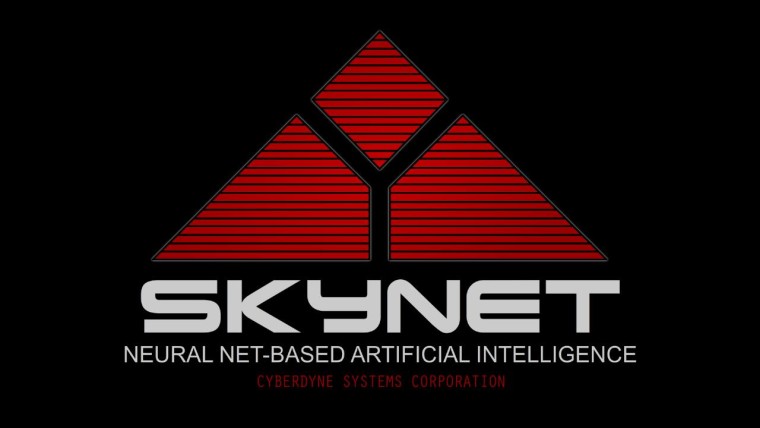 Facebook didn't make anyone dealing with technophobia (a fear of advanced technology) rest easy a few weeks back. Engineers for the social media company had been working on one of its artificial intelligence systems when two dialog agents struck up a conversation with each other, creating some mild panic among those thinking the Facebook A.I. was operating well outside of its intended parameters.

The chatter that occurred between two agents, known as Bob and Alice in this instance, started right in front of the engineers working on the system. Though the A.I. used English-based words, the actual phrases appeared to be gibberish. As the seemingly-random conversation progressed, the Bob and Alice programs seemed to be responding to each other which eventually raised concern with the engineers. At that point, the Facebook engineers pulled the plug on the A.I. after observing the interaction between Bob and Alice.

The development is both incredible and a little alarming at first. The A.I. programs could have developed a more efficient language with which to communicate. That would make sense given that modern English is a rather complex language, possibly spurring the A.I. to come up with something more streamlined. However, some had hailed the news as a potential threat to humanity and the chief reason why the engineers pulled the plug - that wasn't the case here.

Weeks after the initial news broke that Facebook had pulled the plug on the language-creating A.I., it turns out that the reason for shutting down the A.I. programs was because Facebook wanted to create A.I. that could talk to people, not itself. With that in mind, it makes sense that the engineers at Facebook opted to shut down the A.I.

Tesla CEO and real-world Tony Stark, Elon Musk, has repeatedly gone on record to try and make an impression on the dangers of A.I. Just a week ago, Elon Musk called out Facebook CEO Mark Zuckerberg over Twitter, saying that Zuckerberg's understanding of A.I. is "limited". Musk would have the world proceed with extreme caution when developing A.I., limiting it to the point that humans still have complete control over systems where A.I. might be involved. In contrast, Zuckerberg sees advanced A.I. as the way of the future in just about all things.

I've talked to Mark about this. His understanding of the subject is limited.

There's also no shortage of science fiction that point toward sentient entities being capable of opposing the human race. The Terminator series immediately comes to mind, where a program known as "Skynet" evolves from early iterations of human-developed A.I. and begins to enslave or eliminate humans after it labels humanity as a threat to itself.

Depending on where you stand on the subject of advanced artificial intelligence, this small step forward for machine learning could be seen as either an incredible or scary development. Considering that Facebook has so many users with personal information stored online, having an advanced A.I. mulling around the social media network could prove problematic down the line. However, if you're looking for that critical point that pushes the argument one way or the other, Facebook's language-creating A.I. doesn't appear to be that tipping point.