To coincide with the religious holiday which is just around the corner, and blend the celebration with its gaming focus, digital storefront Fanatical has begun its Easter Egg Hunt. 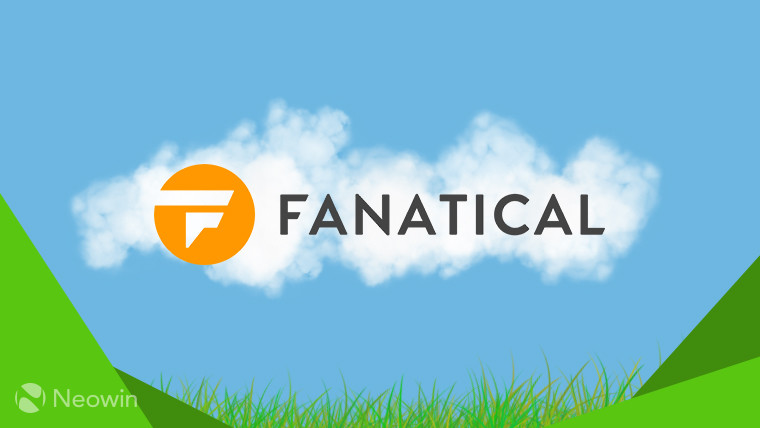 In essence, you'll be able to mirror the practice of yore that involved unlocking certain Easter eggs in games via the use of cheat codes. Between March 30 and April 3, you'll be tasked with finding five of these codes, all of which have been used in popular games along the years.

Hints as to which cheat you should be looking for will be dropped over at the Fanatical blog. Do keep in mind that for the best experience, these should be entered using a laptop or a desktop PC, as some will require, for example, the use of arrow keys. Here's one you should recognize, to start you off:

The Konami code above - used for the first time in the 1986 release of Gradius for the Nintendo Entertainment System (NES) -, as well as the four others, will each unlock a surprise offering.