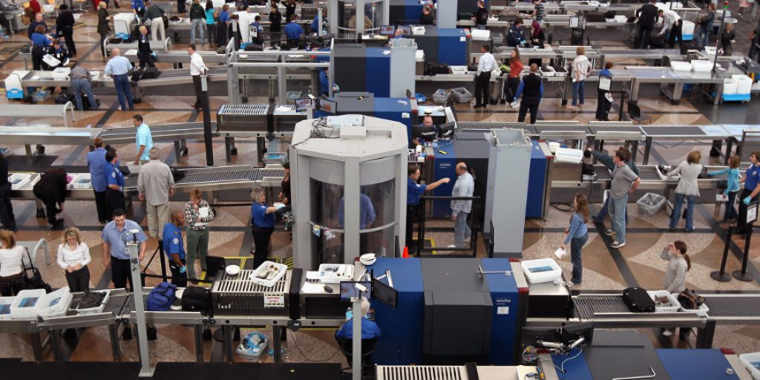 The recently imposed travel restrictions by both British and US aviation authorities on the carrying of personal electronic devices while in the cabin of the aircraft have been criticized on safety grounds by the European Aviation Safety Agency.

As was widely covered last year with the explosive Galaxy S7 Note, the lithium batteries in many devices do hold the potential to catch fire. So as the agency as well as the European Cockpit Association, which represents over 38000 pilots, argue the piling of all PED's in the hold with no supervision leads to a major risk of in-flight fires.

The US/UK ban comes in light of increased risks of terrorist explosive devices now being potentially small enough to be disguised as components within a laptop. That would theoretically be detonated against the cabin wall mid-flight, with catastrophic consequences.

The UK and US ban only applies to 8 Middle Eastern and African countries and the respective UK, US agencies argue that they have consulted and considered the potential outcomes and evidence. Along with the European authorities, they have stressed that it is imperative that any PEDs in the hold must certainly be switched off and be packed carefully to avoid accidental activation.