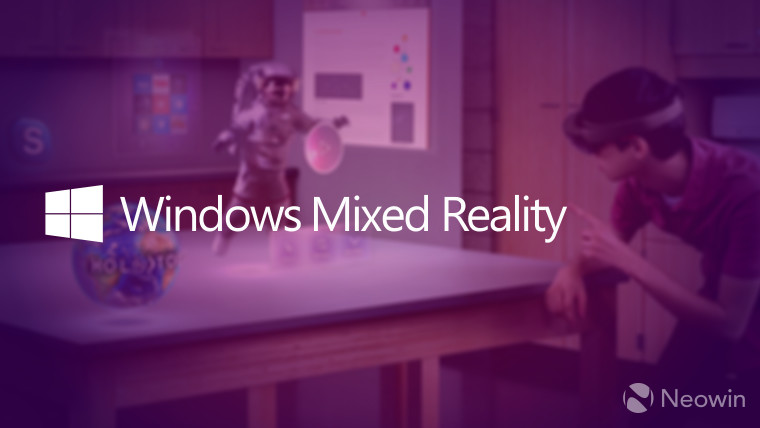 Acer's Windows Mixed Reality Headset Developer Edition is here, and after unboxing it and setting it up, it's time to go hands-on with the full experience.

This isn't my first time using Windows Mixed Reality. I've tried out the HoloLens a couple of times, and I've had demos of the Acer and 3Glasses head-mounted displays (HMDs). These were all in controlled environments though, meaning that I used the apps that I was told to use, tethered to their hardware.

Now, I can test it out on various PCs, and I can use my own Microsoft account, meaning that my photos will show up in the Photos app, and so on. For this video, I explored the Windows Mixed Reality environment immediately after setting up the device.

Setup was a tedious task, and I never got the microphone to work, so I'll apologize for the audio quality in this video right now. That's why this is called the 'first look', as there will be more videos to come - including deeper dives into various features - but if you want a first look, here it is: