Only a day before the Apple iPad announcement, pictures of the iPad leaked onto the Internet and gave users an idea of what Steve Jobs will be showing on announcement day.  Now, questions about the iPhone sitting ontop of the iPad appear to be raising questions, was this the first image of the iPhone 4th gen? via Engadget.com.

The anonymous source shows off a prototype image of the 4th generation iPhone, still untitled and no details of which new features it will bring.  The leaked images of the iPhone are shown to be taken in the same work station as the iPad photos last week, sitting on top of the casing that held in the iPad.

The 4th generation iPhone appears to be wrapped in a rubber casing with the 'connect to iTunes' screen.  There also appears to be a white mark beside the ear piece of the phone, which could just possibly be a reflection, dirt, or possible a front facing camera. 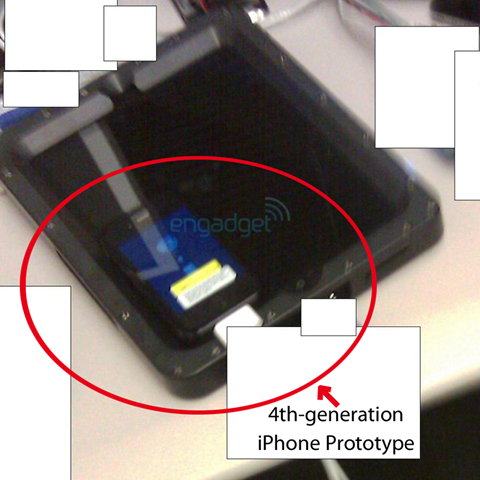 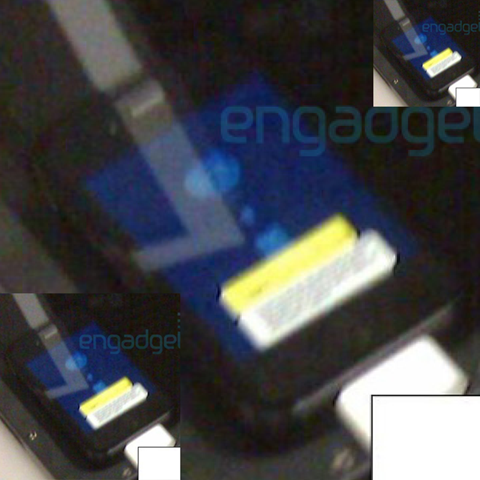 Images courtesy of Appleinsider.com via Engadget.com