If you have been waiting to hear if you have been selected as one of the 300 beta testers for Valve's Steam Machine prototype, you won't have to wait for much longer. Valve has announced it has picked who it will be sending the prototypes to and that the actual units will be shipping on Friday. 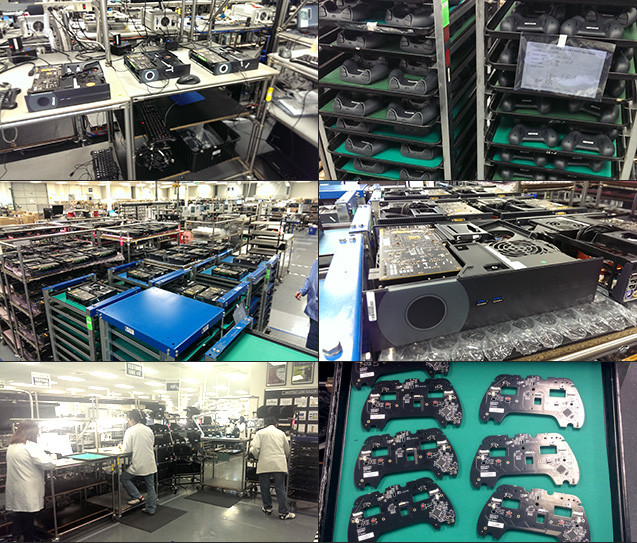 In a post on the Steam Universe community page, Valve says it will be emailing the lucky 300 beta testers later today. All of them will be U.S. residents, due to regulatory issues. The post came with a collage of images showing the prototype models being built at an unnamed factory, along with the early versions of the touchpad-themed Steam Controller. Valve added:

Each selected user is also being awarded a special badge on their Steam Community profile, indicating that they’re a beta participant. In addition, a number of games that run natively on SteamOS are being added to each selected user’s library.

Valve's Linux-based SteamOS will also be available to download around the time the Steam Machine prototypes ship out. Valve does say that most people might want to wait until 2014 to download SteamOS "unless you’re an intrepid Linux hacker already."

Valve plans to make more Steam Machine announcements, specifically on which third party companies will be joining the party, at CES in January. iBuyPower has already announced it will be making a Steam Machine PC, and today Digital Storm announced plans for a hybrid Windows-SteamOS PC in a small form factor.