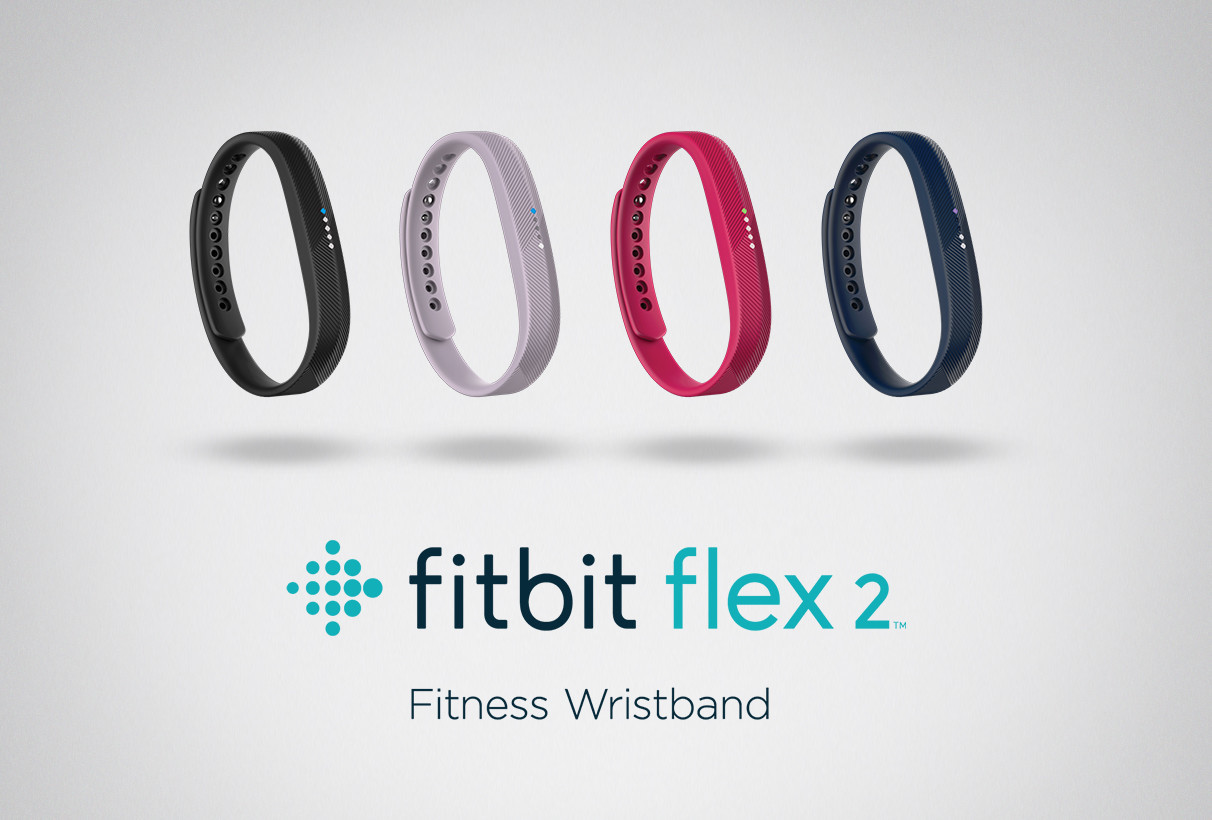 Last August, Fitbit launched the Flex 2, an ultra-slim, water-resistant wearable device, priced at just $99. Around two weeks ago, Wisconsin resident Dina Mitchell received a Flex 2 for her birthday, but this week, the device reportedly "exploded" on her arm.

"I was literally just sitting and reading when my Fitbit exploded," Mitchell explained to ABC News. "It was either defective or really mad I was sitting still so long… I don’t know. Either way, It burned the heck out of my arm".

Mitchell said that he had quickly ripped the Flex 2 off her arm as it continued to burn, and threw it onto the floor. She added that she had visited an emergency care center the next day, where the doctor allegedly had to remove pieces of plastic and rubber from her skin, left by the melting device.

Fitbit is already looking into the incident, and in a statement to Ars Technica, it said:

We are extremely concerned about Ms. Mitchell’s report regarding her Flex 2 and take it very seriously, as the health and safety of our customers is our top priority. Fitbit products are designed and produced in accordance with strict standards and undergo extensive internal and external testing to ensure the safety of our users.

We have spoken with Ms. Mitchell and are actively investigating this issue. We are not aware of any other complaints of this nature and see no reason for people to stop wearing their Flex 2. We will share additional information as we are able.

According to ABC News, Mitchell was left with second-degree burns on her arm. Fitbit has already offered her a free replacement device as its investigation continues.