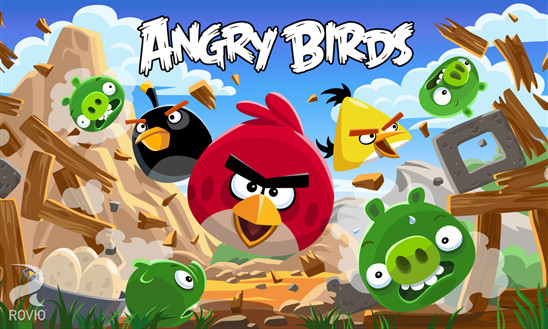 Rovio's Angry Birds games are some of the most popular titles released for any mobile platform. Today, the developer released major updates for five of those games for the Windows Phone OS. All of the downloads add free new levels and features to each game.

The movie tie-in game Angry Birds Rio adds 26 Rocket Rumble levels for its free update, along with two new characters (Stella and Rocket Bird) and fireworks. Angry Birds Star Wars gets its final content update with this patch, with 30 new levels; 15 with an Imperial Star Destroyer and 15 with the Death Star, plus boss battles with the Emperor and Lard Vader.