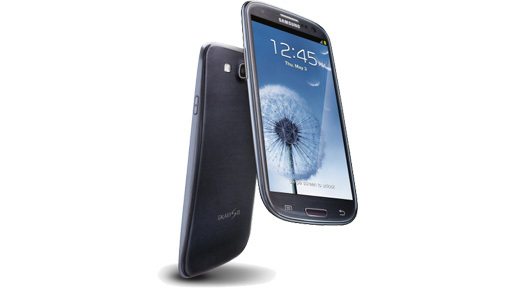 Usually a smartphone is launched with one wireless carrier at first. Sometimes we see two, or maybe even three carriers in the US introduce the same phone around the same time, such as with the iPhone 4S. Today, Samsung has confirmed that the US launch of the Galaxy S III smartphone will have a near-simultaneous launch on five US wireless carriers later in June.

Yes, that means that customers of AT&T, Sprint, T-Mobile, Verizon Wireless and even U.S. Cellular will be able to get their hands on the Galaxy S III sometime in the next few weeks. Samsung said that specific availability and pricing will be announced for each of these carriers soon.

Like the Canadian launch of the Galaxy S III -- which is scheduled for June 20th -- the US version of the smartphone will contain the dual-core Qualcomm Snapdragon processor, rather than Samsung's own quad-core chip which was launched in Europe in late May. There's no word if the quad-core version will be released in North America.

AT&T has gone ahead and launched a preview page for the Galaxy S III but there's no word on that page on its availabity or price.